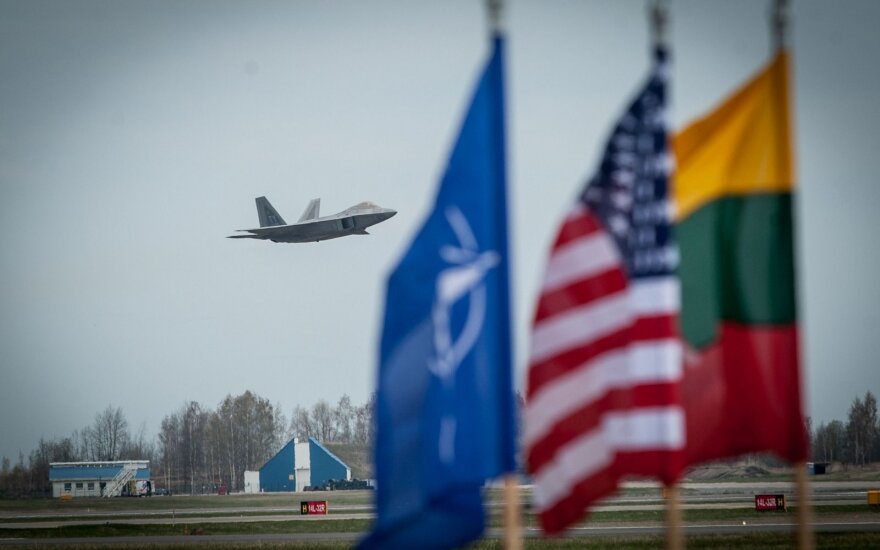 "US investments into Lithuania’s defense infrastructure demonstrate that Lithuania remains an important priority in the US defense policy," Misiunas said in a press release.

Robert S. Gilchrist, the US ambassador to Lithuania, said the US-funded projects "are evidence of our ongoing commitment to securing NATO's territorial air space".

"They enhance our deterrence posture; increase the readiness and responsiveness of US. forces in Europe; and support the collective defense and security of our NATO Allies," he was quoted as saying in the press release.

The money was provided in 2016-2020 under the US European Reassurance Initiative to build new infrastructure in the Siauliai base, with 16 projects already completed and another two planned to be finished by the end of the year, according to the Defense Ministry.

"The United States is Lithuania's strategic partner and key ally for the security of the Baltic region," the ministry said in the press release.

Baltic region , has completed the acquisition of a stake in MBL Group (“MBL” or “the...