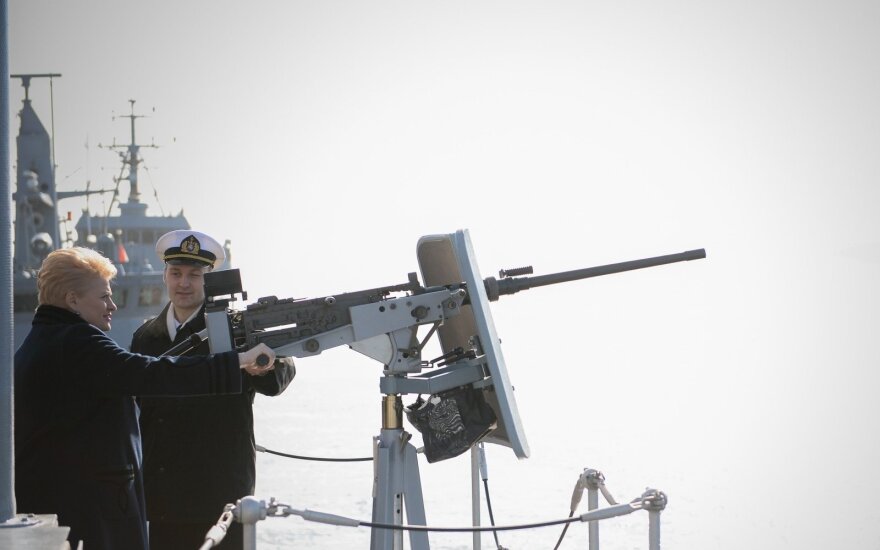 "She's not called the Baltic states' 'Iron Lady' for nothing. Grybauskaitė, who in 2009 became Lithuania's first woman president, began urging action against (Russian President) Vladimir Putin's breaking of international law before Russia annexed Crimea or launched its 'influence campaign' in the US election," Fortune said.

"Grybauskaitė's frank, insistent style sets her apart (particularly among her mealymouthed EU peers), and as the 28-nation bloc ponders a resurgent Russia, she's not holding back in her calls for a strong NATO and a united European front," said the magazine.

Related articles
President: terror is a weapon of cowards
President expects EU to find ways toward amicable divorce with UK

The list is made to assess leadership characteristics of professionals of various fields. This year's list is headed by Chicago baseball club CEO Theo Epstein, followed by Jack Ma, founder of China's electronic commerce company Alibaba, and Pope Francis.

President: terror is a weapon of cowards

The European Union will find ways of ensuring an amicable divorce with the United Kingdom, Lithuanian...