BNS EN
Twelve member of the US Congress call for termination of the reconstruction project of the Vilnius Concert and Sports Palace. 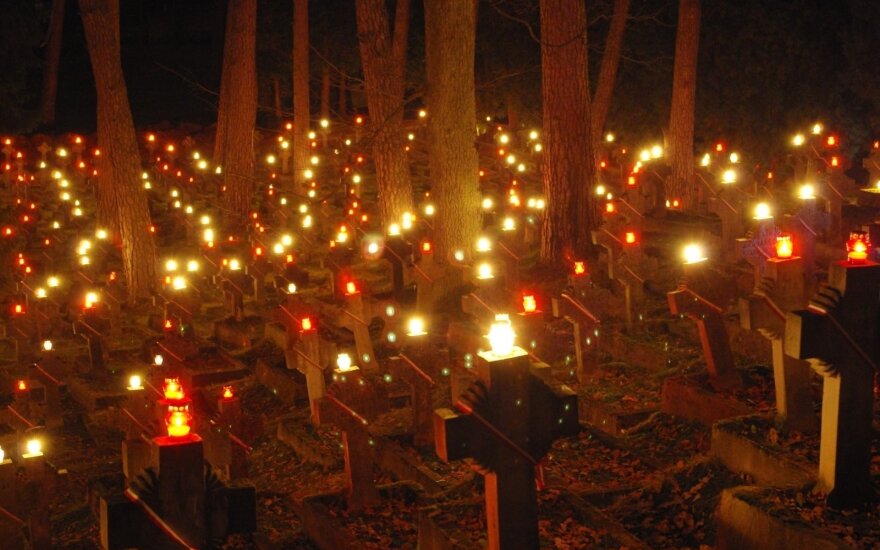 In a letter to President Dalia Grybauskaitė, published on defendinghistory.com website, the Congressmen urge the Lithuanian government to discard the plans of remaking the building into a conference center and leave the old Šnipiškės Cemetery untouched.

"The cemetery is one of the last remnants of the great Jewish community in Vilnius, and many of Vilnius' preeminent scholars and figures are interred here. The cemetery is a historical site of enormous cultural significance, both locally and to the worldwide community interested in its preservation. It should be treated with dignity and respect," reads the letter.

The members of the US House of Representatives refer to the 2008 Congress resolution, which says that desecration of such sites "is an affront to the international Jewish community, the American people and everyone who values religious freedom and ethnic diversity around the world." Authors of the letter call upon the Lithuanian government to take "steps to guarantee the permanent preservation of the cemetery site."

Related articles
Court rules to extradite Google, Facebook fraud suspect to US (Updated)
Russia can't be allowed to use energy for political goals - US congressman in Vilnius

"We urge you to move the Convention Center to an alternate site and thereby preserve the old Jewish cemetery," the Congressmen said in the letter.

According to the letter, the very presence of the existing structure, which was built during the Soviet rule more than 40 years ago, "desecrates" the Jewish cemetery and "conflicts with the respect for human dignity, which forms the basis of Western civilization."

After the public procurement procedures in connection to the planned reconstruction stalled amid law-enforcement investigations, the Lithuanian government plans to postpone the reconstruction deadlines in hopes of having the conference center ready in 2021, while the initial plan was to complete the reconstruction this year. In a 2017 governmental investment program approved earlier this year, the Cabinet did not envisage money for the reconstruction of the Sports Palace, however, the Finance Ministry said the money can still be earmarked.

The Lithuanian Court of Appeals on Friday ruled to extradite Evaldas Rimašauskas , a Lithuanian...

Lithuanian parliament speaker to meet with US Congress delegation

Lithuania's Parliamentary Speaker Viktoras Pranckietis will Tuesday meet with members of the United...

A new tender should be called by this fall for construction of a Congress Center to replace the former...