Unpacking the history of the Baltic "Forest Brothers" 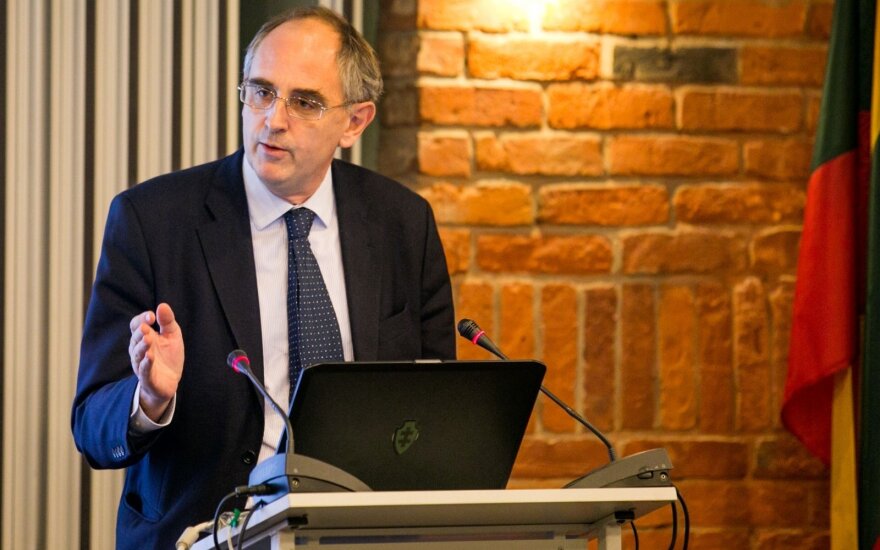 Russia is fuming about a new NATO video celebrating the “Forest Brothers’” anti-Soviet resistance in Estonia, Latvia and Lithuania.

Outsiders mostly find this baffling. The guerrilla war against the Soviet occupation in the Baltics is not even a forgotten conflict; most people never knew about it in the first place.

To get a sense of what the argument is about, try a thought experiment. Imagine that your ancestors were gangsters. Long before you were born, they allied with another gang and attacked some neighbors, enslaving and murdering them. Then the two gangs fell out, and forced the innocent neighbors to take sides. Eventually, your ancestors won and occupied the neighbors’ houses—albeit against stiff resistance. When your forebears eventually died, the neighbors regained possession of the houses.

Now the question is how to behave. Should you apologize for the past, ignore it, or celebrate it?

That, crudely, is the problem for modern Russia in its dealings with the Baltic states.

From the Kremlin’s point of view, the only important fact is that the Soviet Union (our gang) beat Nazi Germany (their gang). Anyone who fought against the Soviet side in World War Two was ipso facto a Nazi. Anyone who cherishes the memory of such people now is a Nazi too.

That makes perfect sense so long as you ignore the two most important factors: the causes of the war, and the way the Soviet Union fought it.

What the Kremlin does not like to admit is that Hitler and Stalin were allies before they became enemies in 1941. It was the infamous Molotov-Ribbentrop pact of spring 1939 between the two totalitarian empires which consigned the countries of eastern and central Europe to the meat grinder­. It meant, among other things, that Europe’s largest Jewish population fell into the hands of people who wanted to exterminate them.

The Soviet Union ultimately triumphed for a number of other reasons. They include geography, climate and Western military aid. The heroism and sacrifice of the Russian people (and Ukrainians, Belarusians, Tatars and others) played a huge role.

Once you include these factors, the war in the Baltics stops being a two-dimensional Soviet myth and becomes a fascinating and tragic episode of real history. Estonians, Latvians and Lithuanians did not choose to be in a position where they had to take sides between Stalin and Hitler. They were forced into that dilemma.

Once put in an impossible position, they behaved in many different ways—admirably and abominably—just as other people would.

When the Nazis retreated in 1944, the peoples of the Baltic states mostly did not welcome the Soviets as liberators. That is an uncomfortable fact for modern Russians, reared on the Soviet war myth. But the fact does not become comfortable through abusing its victims.

The West is now, commendably, recognizing the post-war anti-Soviet resistance in the Baltic states as a kind of proto-NATO. The really striking fact, though, is that the Kremlin regards itself as the direct heirs of the Forest Brothers’ foes: Stalin’s murderous secret police, the NKVD. That is (should be) the real scandal.

This article was originally published by the Center for European Policy Analysis and can be accessed here.