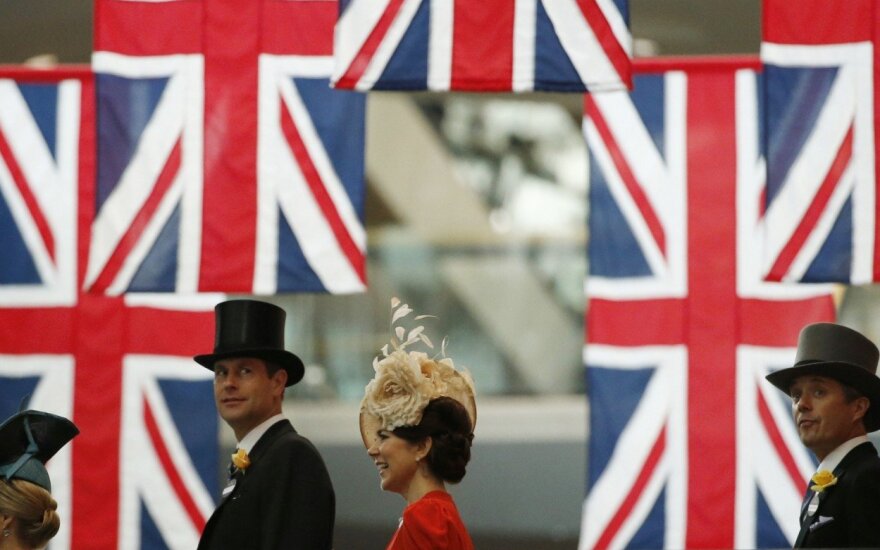 The member of the British royal family and his wife Sophie, Countess of Wessex, will visit Lithuania as it celebrates the centennial of national independence.

The prince is scheduled to meet with Lithuanian President Dalia Grybauskaitė. According to her office, the meting will focus on bilateral relations, cooperation between Lithuania and the United Kingdom in the areas of security, economy, culture, as well as promotion of investment and innovation.

During the visit, the Earl of Wessex together with the president will deliver the Duke of Edinburgh's Awards to the youngsters of Lithuania, who aim for personal development through volunteering, scientific knowledge, sports, and arts, at the Palace of the Grand Dukes of Lithuania.

The royal couple will also visit Vilnius University, open an exhibition focusing on diplomatic relations between Lithuania and the UK during the inter-war period, and pay tribute to the memory of Lithuanian freedom fighters.

Prince Edward is the youngest son of British Queen Elisabeth II and is the tenth in line to the thrown.

The United Kingdom's Prince Edward will pay a visit to Lithuania.