BNS
aA
Ukraine expects that the Eastern Partnership summit in Riga later this month will provide answers about the perspectives of visa-free travels to the European Union (EU), Ukraine's Ambassador to Lithuania Valeriy Zhovtenko told BNS. 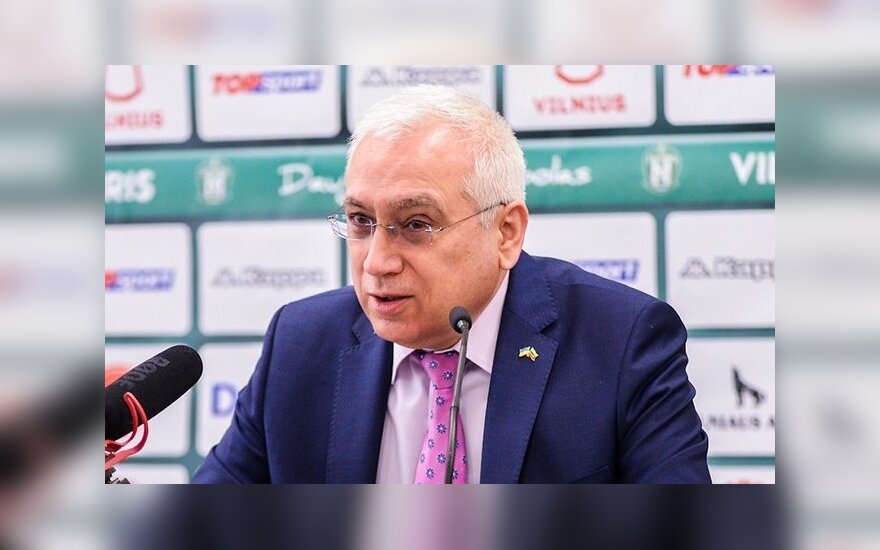 "Of course, we expect to hear an answer in Riga to the question that interests to millions of Ukrainians – will the liberalization of the visa-free travels for Ukrainian citizens be implemented," said the diplomat.

Before the Riga summit, the European Commission intends to submit a report in mid-May on implementation of the action plan.

In the ambassador's words, Ukraine also expects that the Riga summit will outline the strategic perspectives for development of the Eastern Partnership program.

"We would also like to get an answer on Ukraine's Euro-integration perspectives," Zhovtenko told BNS.

Furthermore, Ukrainian diplomats hope to sign an agreement with the EU in the Latvian capital on a shared aviation space.

Speaking about the EU support to his country, the ambassador emphasized that the issue of Europe's security was being addressed in Ukraine, therefore, the continent should be unanimous when it comes to sanctions for Russia.

"Therefore, the Ukrainian nation's resistance to Russia's military aggression and pro-Russian terrorist groups of Luhansk People's Republic and Donetsk People's Republic requires more than just political support of the European community but also consolidation of EU position on the extension of the sanctions for Russia, as well as specific financial and military-technical aid to our country," the Ukrainian ambassador told BNS.

The diplomat said the establishment of a joint Lithuanian, Polish and Ukrainian military brigade was a historic event. In his words, this will enable Ukrainian soldiers to know more about NATO's military standards and acquire experience of peace-keeping missions by way of exercises.

The EU and Eastern Partnership summit will take place in Riga on May 21-22.