Corporate Client article, Jelena Rakocevič
aA
On April 20, Deputy Head of the Presidential Administration of Ukraine Rostyslav Pavlenko met with Ecumenical Patriarch Bartholomew in Istanbul. During his visit, the Ukrainian official handed over to His All-Holiness Appeal of President Petro Poroshenko on granting the Tomos of Autocephaly to the Orthodox Church in Ukraine, Verhovna Rada's resolution to support the Appeal of the country's leader and the Ukrainian Orthodox Churches hierarchs' appeal on the autocephaly. 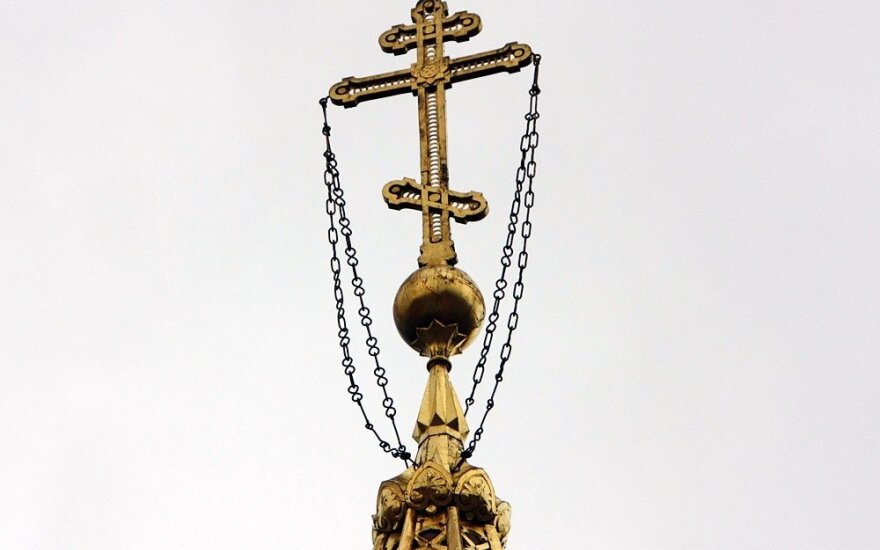 Quite a pack of documents! Obviously, an autocephalous church is a matter of great importance both for the secular and ecclesiastical authorities. Ukraine has put everything at stake to obtain its own independent Local Church.

However, there are lots of reasons for Patriarch Bartholomew to think twice before giving an affirmative answer to such an appeal. Phanar's head has a reputation of a progressive European spiritual leader, who is guided by traditional European democratic and humanitarian values. He promotes Christianity in numerous modern areas, leads peacekeeping missions, provides support to oppressed Christian minorities all over the world (first of all, in Arab countries), fights for Environment (that's why Bartholomew is often dubbed 'The Green Patriarch'), and publicly condemns human rights violations and even new forms of Nazism in Europe.

Actually, the Patriarch seems to be the only man who can unite and lead dispersed Orthodox communities.

Till this very moment, Constantinople preserved aloofness and recognized only the UOC MP led by Metropolitan Onufry. Considering the situation, it was wise not to intervene in these complicated relations.

Though, Constantinople's position has changed.

According to the communiqué of the Holy and Sacred Synod released on April 22, the body seems to have decided to bestow autocephaly to the Ukrainian Church. But no one knows precisely what kind of a united Church it would be. The most obvious option here is an organization based on the UOC KP, which, however, would divide Ukraine rather than uniting it.

Bartholomew's task is to reconcile the confronting Kyivan and Moscow Patriarchates. At this moment, unfortunately, there is no possible way to achieve it. Forming a united Church without the UOC MP, which has almost 12,000 congregations in Ukraine making it the largest Church in the country, is senseless.

Another issue is that the Ecumenical Patriarch has to secure the support of other Local Churches all over the world – could it be that easy and wouldn't it lead to another schism?

The Ukrainian affair is risky for Bartholomew. Reputation is a thing easy to ruin. The Ecumenical Patriarch has to be careful not to turn from a peacekeeper to a troublemaker who brought about an Orthodox war.

Lithuanian actor, writer and journalist Arkadijus Vinokuras will go to Eastern Ukraine in the fall...