UK expats urged to register to vote in Brexit referendum

aA
The organisation Brits Abroad has urged UK expats to vote to remain in the EU in the referendum planned for June 23, 2016.
Sekite svarbiausias naujienas socialiniuose tinkluose! 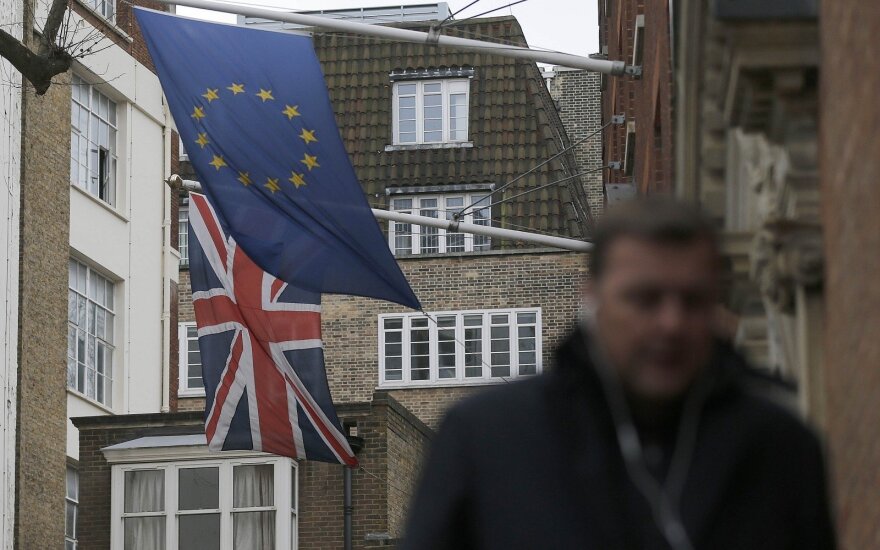 "The starting gun has been fired and the referendum date is now set for 23 June," commented George Cunningham, Chair of Brits Abroad: Yes to Europe, an initiative managed by the Brussels and Europe Liberal Democrats. "Regardless of our individual political beliefs and views on David Cameron's deal at the European Council, as Brits living abroad we must all pull together to campaign for the UK to remain in the EU."

The organisation stated that around 2.2 million UK citizens live in other EU countries, a figure which more than doubles when also accounting for those living across the world. However, if figures are to be believed, only 106,000 are registered to vote in the General Election in 2015. In certain cases, this may be due to the fact that British expats who have lived outside of the UK for more than 15 years, or did not register to vote in the UK within the previous 15 years, are not eligible to vote.

Brits Abroad is pleading with all those who remain eligible to cast their vote against 'Brexit', claiming that those enjoying the benefits of living and working abroad as British citizens could see "major changes to their pensions, healthcare entitlements and the right to study, live and work abroad if Britain votes to leave".

"Leaving the EU could put British expat rights in jeopardy," continued George Cunningham. "British expats must vote to stay in if they want to secure their pension and healthcare rights, as well as the right of their children to live, work and retire across the EU. With the polls as tight as they are every expat vote will count."

If you are a Brit, you can register online to vote here.

Britain wants all the privileges of being in the EU and none of the obligations, says Lithuanian MEP...

European Union leaders are running behind events on the ground in their attempts to find solutions...