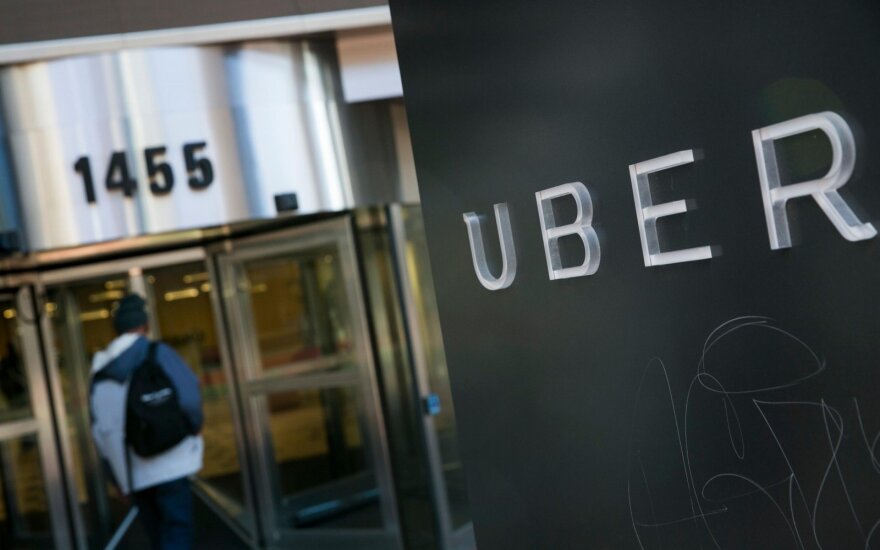 Ride-share company, Uber, is to expand its software engineering centre in Lithuania is targetting Lithuanian expats with technology expertise to come back to the country to staff the centre.

Head of Uber for the Baltic states Enn Metsar said that well-qualified Lithuanian expats could be a good fit for the company: “We believe that they have enough experience and would be interested to return to Lithuania, if they were offered an interesting job for a fair wage,” said Metsar.

Currently Uber has four software engineering centres in Europe, including in Vilnius. The centre in Lithuania‘s capital currently employs 20 people, but Uber is planning to shortly double those numbers and expand beyond that later in the year.

“This is not a simple service or assistance centre. Engineers here are behind creating Uber products, the best IT engineers from Lithuania and neighbouring countries are working with the newest technologies,” said Metsar.

Uber said it was also very happy with negotiations with the Lithuanian government on new regulations. Metsar said that Lithuania was leading the way on legalisation on ride-sharing services in the world.

“In fact, Lithuania and Estonia are the countries that are laying the foundations of the entire legal framework regulating Uber‘s work. We are very pleased that the government of Lithuania is cooperating with us,” said Metsar.

Terrorist attacks or a sense of insecurity is not an issue that would encourage Lithuanian emigrants...

Vilnius taxi drivers are calling a strike on Wednesday in protest of what they call preferential...

About a third of taxis in Vilnius 'illegal'

About a third of all taxi drivers in Vilnius are working illegally, according to an investigation by...