Elta EN
aA
Lithuanian President Dalia Grybauskaitė attended the EU-Turkey summit in Brussels where Turkey was represented by Prime Minister Ahmet Davutoglu. The summit was held to discuss the flow of Syrian refugees crossing Turkey, the press service of the president said. 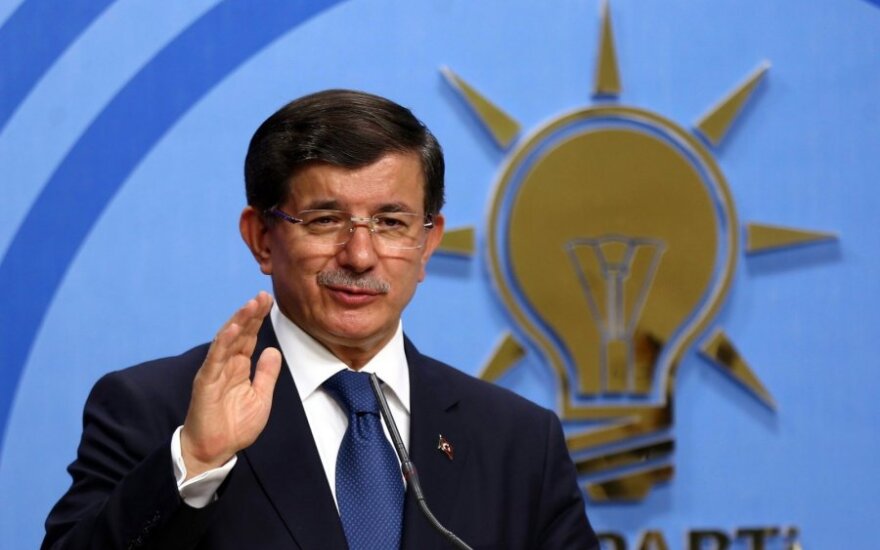 "The migration crisis cannot be overcome without assistance from third countries, especially Turkey. The largest wave of refugees is coming to Europe via Turkey. Therefore we must seek solutions together. It is better to invest into collaboration now than deal with even more serious consequences later," the president said.

This year alone, 575,000 refugees have arrived in the EU via Turkey. This country, which shares a border with war-stricken Syria, is itself facing a very serious problem of migration. Turkey has granted asylum to more than 2 million refugees and has already spent USD 8 billion on hosting them.

EU and Turkey's leaders adopted a joint political declaration agreeing to hold regular EU-Turkey summits, to pursue acceleration of talks on Turkey's EU membership and visa liberalisation, and to develop a high-level political dialogue in the fields of energy, economic policies and customs union.

The need to implement, without delay, the EU-Turkey Joint Action Plan adopted at the European Council meeting in October is emphasised as an essential element in the declaration.

Turkey will contribute to ensuring proper control of its border with the EU, strengthen its border guard capabilities and collaboration with the European border agency Frontex, exchange information with neighbouring Community countries, handle refugee registration procedures and speed up the return of economic migrants whose lives are not in danger.

The European Union will allocate EUR 3 billion to implement the measures set out in the Action Plan.