Tik Delfi plius nariams
BNS
aA
The Homeland Union – Lithuanian Christian Democrats would get the majority of votes, if general election was held in Lithuania on the upcoming Sunday, a new survey has showed.
Sekite svarbiausias naujienas socialiniuose tinkluose! 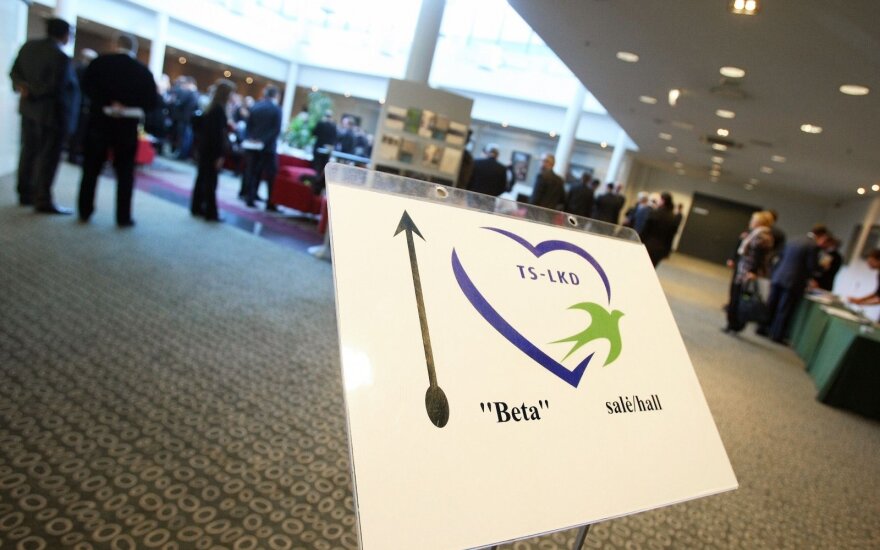 In April, 17.3 percent of voters said they would vote for the conservative TS-LKD, according to the survey by Spinter Tyrimai for the delfi.lt news website. The party received 18.6 percent in March.

The ruling Lithuanian Farmers and Greens Union came in second with 15.2 percent in April, do

Ratings trap: the bells may not be tolling for the “Farmers”

Lithuanian Prime Minister Saulius Skvernelis says he is not worried about his political party's...

Honorary LSDP member points out a leader, who could reunite the split party