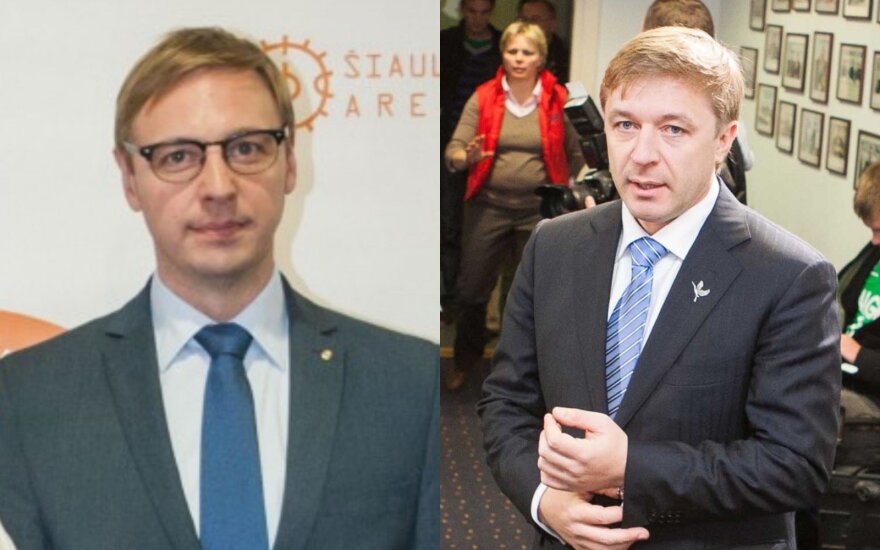 Speaking with BNS Lithuania, Aistė Gedvilienė, TS-LKD executive secretary, confirmed that the appeal has been lodged with Vilnius Regional Administrative Court as the party believes that hidden political advertizing in the TV series created unequal competing conditions for other parties and VRK failed to properly evaluate that.

"There was an illegal funding source and VRK seemed to identify that but failed to look deeper into this aspect. And an illegal financial source is a gross violation because of which the party risks loosing its state subsidy for political parties," Gedvilienė said.

VRK concluded last month that certain episodes when Karbauskis invited viewers to visit Naisiai, a settlement in Šiauliai District, northern Lithuaniam as well as the episodes featuring the LVŽS's party newspaper and a calendar with the LVŽS logo were political advertizing.

But Gedvilienė says her party believes those episodes could not been aired separately from the TV series, therefore, the whole series should have been recognized as political advertizing, or at least several of its installments.

VRK also concluded that Agrokoncernas had transferred almost 332,000 euros to Videometra, a production company, for filming Naisių Vasara. But the VRK conclusion failed to evaluate whether this money could be considered a cashless business donation to the party and Karbauskis.

Indrė Makaraitytė. But Skvernelis has a plan B