Trump result ‘could have big impact on Lithuania’ 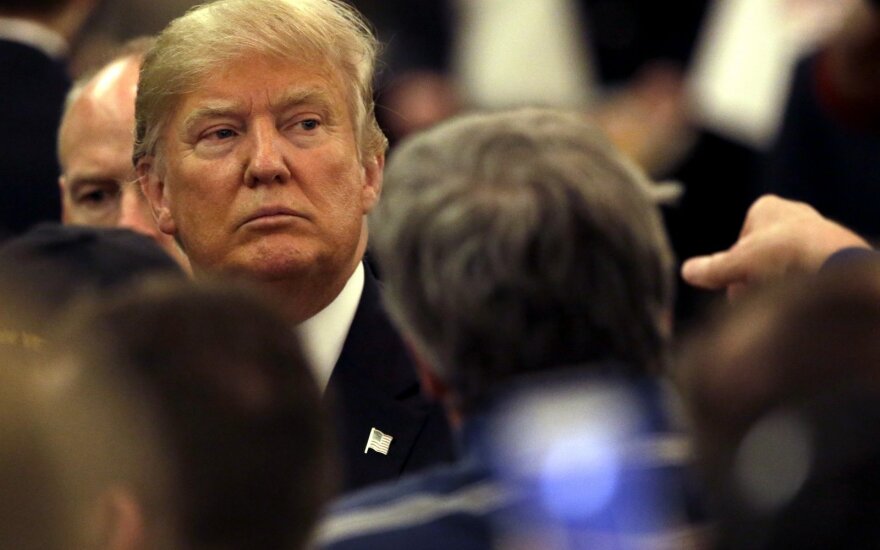 The possibility that Donald Trump could win the US presidential election is growing after essentially securing the Republican Party nomination yesterday, said former US Ambassador Žygimantas Pavilionis on Žinių radijas and that can have big implications for Lithuania.

“Any change in America even if it just centimetres can come back in kilometres for our security and other important issues,” said Pavilionis.

“We have to immediately send our emissaries to the Trump and Clinton camps and the remaining camps in Washington, DC, find the time for politicians on the left and the right side, and quickly clarify with the American candidates their positions on issues that are important to us,” he said.

After the victory in Indiana and Ted Cruz and John Kasich’s withdrawal from the fight to run for US president, Trump has unexpectedly wrapped up the Republican Party nomination. 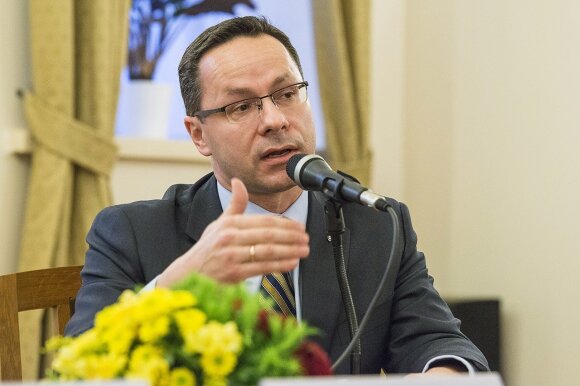 “Both Trump and Bernie Sanders represent the voice of protest, many people say it's not the voice of elite, not the voice of the capital. It is worth to look deeper at it. I think that the possibility that Trump can win not only the Republican party nomination, but also the presidential election is increasing. As we have seen, voices from the left and the right side are uniting, it is apparent from a number of surveys, which show that odds of a Trump win are increasing,” said Pavilionis.