BNS
aA
Darius Raulusaitis, a former deputy prosecutor general, denies having put pressure on the prosecutor in charge of a pre-trial investigation into the alleged CIA detention site in Lithuania. 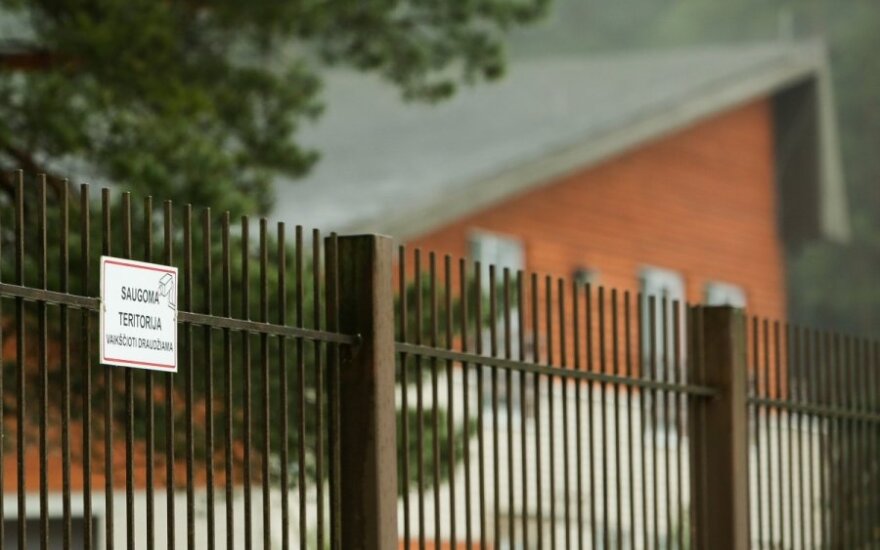 "I really don't remember such conversations," Raulusaitis, who is an attorney now, told BNS on Wednesday.

"I might have said something about that case, but I definitely (put no pressure) to adopt any decisions," he said.

Julius Reksnys, the chief prosecutor at the 1st Criminal Prosecution Division of the Vilnius District Prosecutor's Office and the leader of prosecutors' trade union, told a parliamentary investigation commission earlier on Wednesday that Mindaugas Duda, the prosecutor in charge of the CIA prison case at the time, had told him about the pressure allegedly put on him by the then deputy prosecutor general.

Duda is also an attorney now.

"Deputy Prosecutor General Darius Raulusaitis sought to persuade (Duda), saying the case could not be closed; he suggested that (the prosecutor) go have a smoke for 20 minutes and change his mind; (...) he suggested closing any other case but this one, because that would displease the president's office," Reksnys told the commission conducting an investigation into illegal influence on politicians and public servants.

Raulusaitis denies having said so. The former high-ranking prosecutor also said he had felt no pressure or any special attention from politicians regarding the case.

"There was no special attention. There was some attention from various international organizations. I think Amnesty International came and inquired about how things were going, but no more than that," the former deputy prosecutor general said.

Raulusaitis, who served as deputy prosecutor general between 2010 and 2015, said there had been no point in putting pressure on Duda.

"There's no point in doing that. At that time, I was in a position where, had I not liked the decision, I could have annulled it," he said.

Daiva Ulbinaite, spokeswoman for President Dalia Grybauskaite, told BNS that the president's office would not comment on Reksnys' allegations about pressure on the prosecutor.

The Prosecutor General's Office has dismissed as unfounded allegations that prosecutors or politicians exerted influence or pressure on the investigation into secret CIA prisons.

On Wednesday, the office said Reksnys had been asked to provide all information available to him about alleged influence on the investigation.

"When checking the information provided and after questioning a witness who Reksnys said could personally testify about a possible crime, it was established that public statements about alleged influence (or) pressure on the prosecutor by senior prosecutors or politicians were unfounded," it said in a press release.

Given that the information provided by Reksnys was not ascertained, it was decided not to open a pre-trial investigation, according to the office.

In December 2014, the US Senate published a report on secret CIA detention sites. Human rights activists believe that one of the sites, the one referred to as "Violet" in the report, was located in a building in Antaviliai, near Vilnius.

In May 2018, the European Court of Human Rights (ECHR) ruled that the CIA had operated a secret detention site for terror suspects in Lithuania in 2005-2006, ordering the government to pay 130,000 euros in damages to Abu Zubaydah, a Saudi Arabia-born Palestinian, over his alleged unlawful imprisonment.

Lithuania decided not to reach a settlement with a citizen of Saudi Arabia in a case of the European...

Prosecutors have to present the final conclusions over the European Court of Human Rights '...

Justice minister: Lithuania must 'close the chapter' on CIA prison

The Seimas Ombudsman Augustinas Normantas , in his latest thematic report on the human rights...