'There is a political aspect' to purchasing €386m Boxers from Germany

the Lithuania Tribune, LRT
Lithuania's defence minister, who signed a €386-million deal with a German company on purchasing 88 Boxer infantry vehicles, says the choice was as much about the quality of product as about buying it from a partner country. 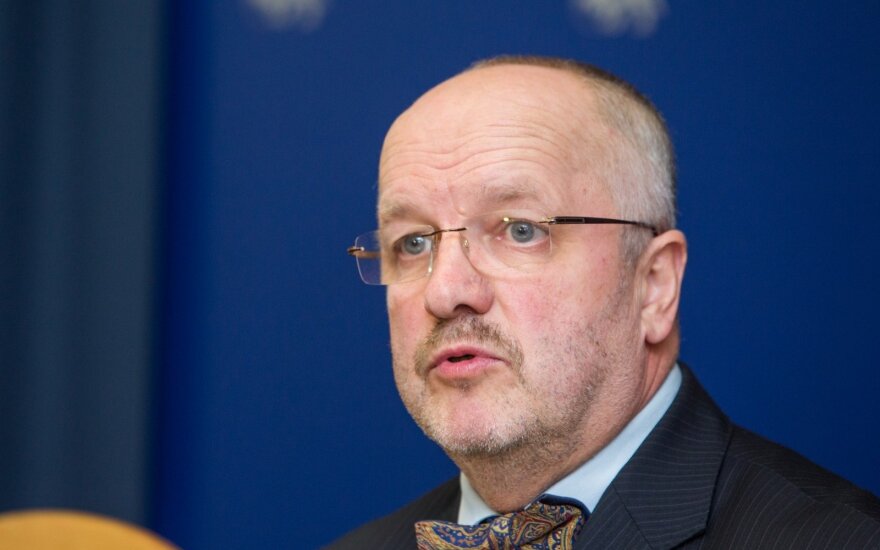 "We picked the best option that we could find, although there are other good infantry fighting vehicles on the market and the option we picked is quite expensive. You need to pay for quality. We in the State Defence Council discussed the alterations and offers that we received [from ARTEC] - these did not augment the price, even though they had previously said that customization would add about 20% to the cost.

"Lithuania will receive the customized version according to our requests which is less expensive than the one that Germans or the Dutch used - this is why we decided to pick this option. We had offers from US, Swiss companies that we considered," Olekas told LRT.

Purchasing the vehicles from Germany was also a factor, he says.

"There is a political aspect to it, too. We signed a deal with a NATO country, our partners Germany and the Netherlands are using the same equipment. We didn't go for the cheapest option. We decided we had to pay for quality, for the safety of our soldiers who will be using the equipment," according to Olekas.

"The armoured vehicles could be very expensive and good, but if people are not trained to operate them and they are not properly serviced, everything will be in vain," he told LRT.

"A good example is Yemen, where the Saudi army, equipped with the state-of-the-art American weaponry, are beaten by vagabonds who are running around barefooted in the mountains and destroying the most advanced military equipment," according to Saldžiūnas.