The new Labour Code – what to expect 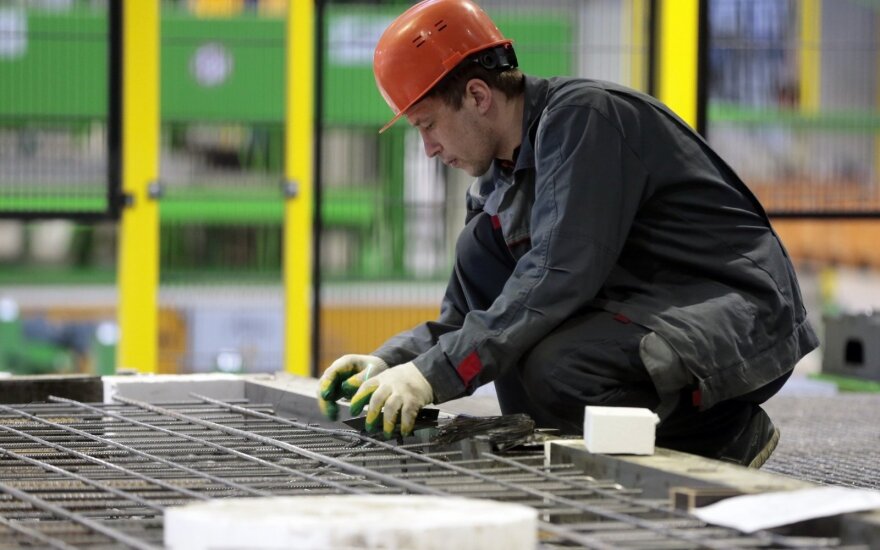 With the Seimas rejecting the President’s veto, the new Labour Code should come into power at the end of June next year. It contains a number of novelties ranging from new contract types to changes regarding firing of employees, to changes in vacation days offered.

It will be possible to cancel a work contract by agreement of both parties, one party, the employer or neither party. Work contracts with pregnant employees during their pregnancy and until the baby is 4 months old can only be cancelled by mutual agreement, on the pregnant woman’s initiative and when the term of contract ends. An employee who has worked for more than a year at one location will have to be granted a compensation equal to two average months’ worth of wages. If the employee worked for less than a year, the compensation would amount to half an average month’s wages. Before a contract is cancelled at the employers behest, the employee has to be warned a month ahead of time. If the employee has worked less than a year the time-span decreases to two weeks. These duration double for those raising a child up to 14 years of age or those with 5 years left until pension. The duration triple if two years remain until pension or if the individual is handicapped. To compare, the current Labour Code demands 2-4 months of warning. Employers are granted the option to rapidly fire an employee with a three day warning, however then a half year’s wages compensation has to be paid.

The Labour Code changes annual holiday time from 28 calendar days to 20 working days. While currently long term employment at a location guarantees incrementally increasing holiday time, this will now have to be added as a clause in the employment contract to come into power.

A work council will have to be founded when an employer employs over 20 or more employees, unless there is a union consisting of half the workplace’s employees operating. In such a case the union would be granted the functions of the work council. The work councils will be based on a principle of volunteering with council terms lasting three years. It is noted that the work councils cannot perform functions that are assigned by law as being the prerogative of labour unions.

Four week cycle of Seimas electoral debates has commenced. Politicians will be discussing the topics...