Tomas Janckus
aA
Ethnic minorities in Lithuania lived through the same historical tendencies as the country in which they live: the highs and the lows, the occupations, the political crises and persecution, various reforms. These processes changed the structure of the Lithuanian society and the composition of Lithuanian cities. Below, Zenonas Butkus, a history professor at the Vilnius University, sheds light on how various ethnic minorities in Lithuania became an inseparable part of our society, participated in building the Lithuanian state, defending our statehood and independence. 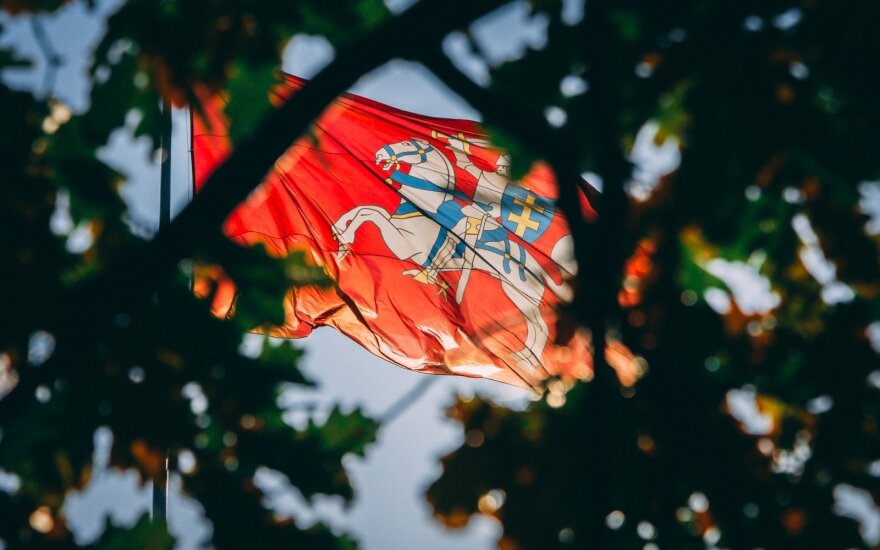 According to Prof. Butkus, historical sources suggest that, from very early on in its statehood, Lithuania has been open to all people of all religious and ethnic backgrounds.

“Lithuanian history, culture, traditions, heritage, and even language has traces of influence from many different ethnic communities, left there at different historical periods. And it doesn’t surprise anyone, because already in pagan Lithuania, members of various other faiths started settling here. At that time, the Lithuanian Grand Duchy had many residents that were Eastern Christians (i.e. Ruthenians) or Western Christians (i.e. Poles and Germans). In 1387, when Lithuania accepted Western Christianity as a state religion, the main minorities became Jews and Muslims; later, after the Reformation, the society saw a rise in Reformed Evangelicals and Lutherans, as well as Arians (who were not considered Catholic by the dominant Church),” narrates Prof. Butkus.

The Vilnius University historian also talks about how, after the Lublin Union, sizeable Polish communities began settling in Lithuania, and the Catholic Church began spreading their culture to the broader society.

“Even the historically persecuted nations could find shelter here. Beginning with the late 15th century, nomadic Roma people began traversing throughout the entire territory of the Grand Duchy. When the Union of Brest was established in 1596, the Ukrainian Greek Catholic Church joined the diverse community of Christians in Lithuania. In the late 17th century, Old Believers began fleeing to the Grand Duchy of Lithuania to escape persecution in Russia. People who came here seeking shelter managed to build strong communities over the century. Every nation was welcome and found its place,” summarizes Prof. Butkus.

Under Vytautas the Great, the first non-Christian groups were settled in the Grand Duchy’s most important cities and their surroundings. In 1388, this ruler gave the first privilege to the Jewish (predominately Ashkenazi) community of Brest, which by that time had already been fully settled in the country. During that time, Jewish people played a very important role in the economic and urban development of the Grand Duchy. Living here, they established the School for Judaism studies, which became widely known abroad. Similarly, the city of Trakai became globally famous partially because of Isaac of Troki, the spiritual leader of the Karaim community in the Grand Duchy of Lithuania, who wrote a polemic critical of Christianity and in defense of the Judaist faith.

According to Prof. Butkus, the ethnic minorities in Lithuania also played an important public role during the interwar period.

“During the Lithuanian Independence wars in 1918-1920, ethnic minorities fought to defend the newly Independent state alongside ethnic Lithuanians. Many members of various ethnic communities responded to the call for volunteers in the Lithuanian army and then went to fight and even sacrifice their lives for their country’s freedom. During the entire Independence period, various political and social movements were active in Lithuania; notable among them was the “Union of Jewish soldiers, who participated in regaining Independence,” says the historian.

“When, after 50 years of the Soviet occupation, the political situation began changing and national movements became active across the USSR, ethnic communities joined the Sąjūdis, participated in the Baltic Way, defended the Lithuanian Independence during the January 13 events and during the August putsch,” notes Prof. Butkus.

The historian reminds of a generally underreported fact that more than 3000 members of the Lithuanian ethnic communities sent a direct request to Mikhail Gorbachev, the last president of the USSR, to immediately cease the violence perpetrated by the Soviet Army in Lithuania. In response to the January 13 events, the Ukrainian community in Lithuania also circulated a call to the Soviet soldiers, asking to not raise arms against the Lithuanian citizens who were peacefully defending the Independence of their state.