Testing and isolation will be mandatory for arrivals from 3rd countries 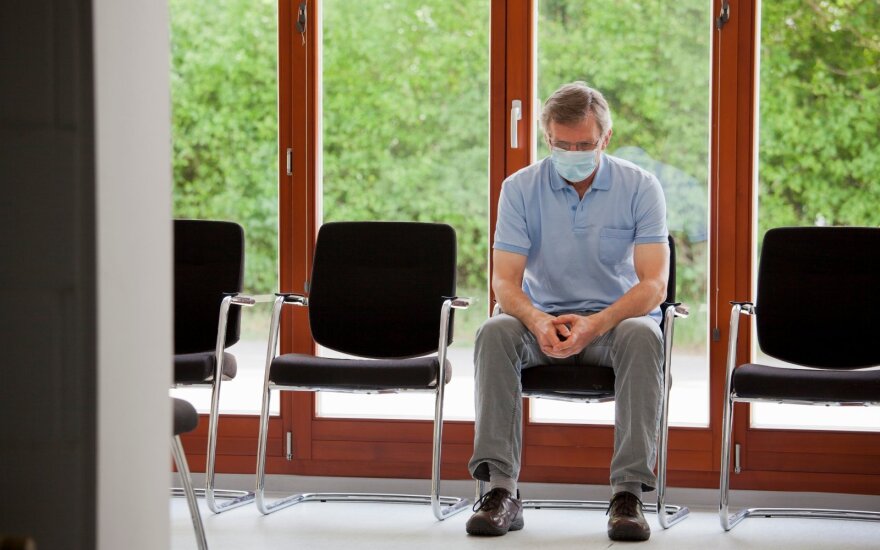 The decision by the government's COVID-19 crisis management committee is yet to be approved by the Cabinet, he added.

"The case of infected persons from Uzbekistan in Kaunas has clearly shown that we need to improve the procedure for foreign arrivals to Lithuania," Skvernelis posted on Facebook.

"The decision is as follows: arrivals from so-called third, non-OECD countries will be subject to mandatory testing for COVID-19 and two weeks of isolation," he said.

Among other things, the committee asked Health Minister Aurelijus Veryga to set a threshold at which it will become mandatory to wear facemasks again.

"The Health Ministry was instructed to establish a criterion for infections per 100,000 people that will trigger a mechanism allowing us to consider and introduce the mandatory wearing of masks in certain settings, such as shopping centers, public transport and others," Skvernelis said.

The government is likely to allow an unlimited number of people in mass events starting in the autumn, provided that certain safety recommendations, which are yet to be worked out by ministries, are followed, according to the prime minister.

"I want to emphasize that we are talking about the situation as it is now," he wrote. "The epidemiological situation in Lithuania is and will continue to be constantly monitored and if it deteriorates, the requirements and rules will change."

Skvernelis also commended on Wednesday's media reports that one of the infected Uzbek drivers at a Kaunas transport firm was threatening to infect others.

"I want to make it very clear. We will not tolerate such threats (...). Such persons will have their visas revoked and will be deported from Lithuania," he wrote, adding that police are investigating the case in Kaunas.

Around 20 people in Hegelmann Transporte have tested positive for COVID-19. Most of them are Uzbek nationals who came to Kaunas in early July to work as long-haul drivers.

Around 200 employees of Hegelmann Transporte are being tested for COVID-19 after 18 coronavirus...