LT Daily, media brief
aA
The problem of terrorist attacks is not just an issue for the law enforcement authorities but for Western European society as a whole, said Lithuanian political scientist Laurynas Kasčiūnas. 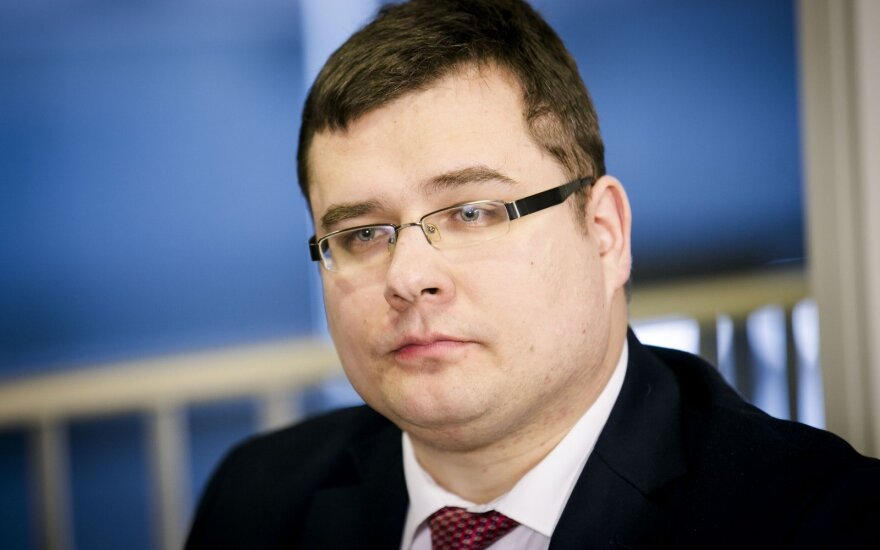 He said it would be illogical to blame the security officials for the events in Brussels or Paris.

“Imagine Belgian officials who are trying to control Molenbeek. This is an area where even the policemen stay inside their car. The most hunted criminal in Europe was hiding there for five months, it is very difficult to blame the law enforcement authorities. And yet it is worth noting that it is difficult for them to work because of the domestic laws of Belgium. We have become the hostage of our freedoms and rights,” said Kasčiūnas.

“The situation in France and Belgium is even more complicated because there are many so-called ghettos, many communities living in isolation, they are more integrated in other countries,” he said.

“Clearly, we see that the foreign cultures do not accept European rules. There are uncontrolled areas. Right-wing movements are rising in the countries. We do not have the answers. After all, many of the terrorists are Belgian and French citizens,” said Kasčiūnas.

As a result, he said we live in the era of fear.

“The Islamic State works in such a way that its cells are not linked to each other in terms of organization, so, if you destroy one cell, another can still operate. And it works inside our society like a chronic disease,” said Kasčiūnas.

The Lithuanian government has decided to call a national day of mourning in tribute of victims of...