Sweden would defend Lithuania in case of an attack

LT Daily, media brief
aA
Sweden would defend Lithuania in case of a military attack, say Swedish experts, although they also acknowledge that after two centuries of neutrality, the country‘s military has such a reduced capability that some Swedes doubt that their armed forces would be sufficient to protect their own country. 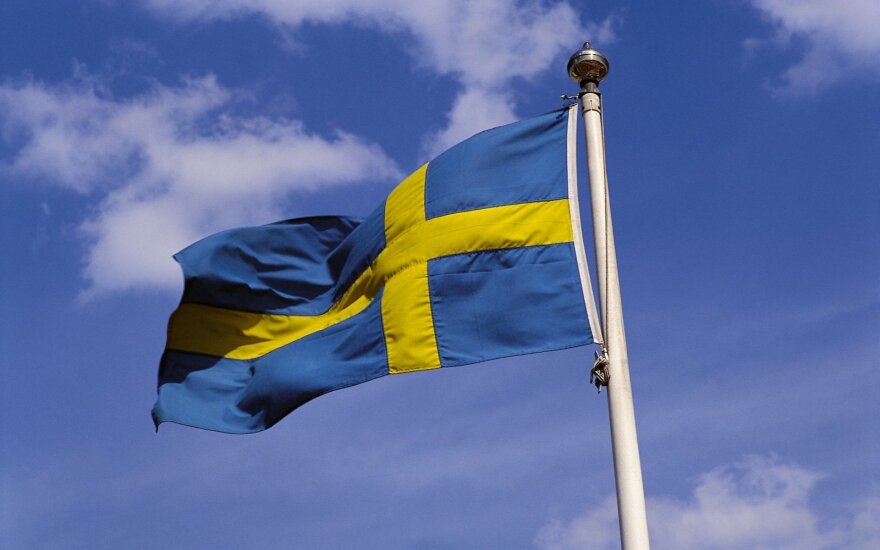 “Sweden is no longer a neutral country. At the end of the Cold War and with the accession to the European Union, through a declaration with Norway and Iceland, we are committed to support them in case of war, and vice versa - we would hope for their help. In addition, our military relations and agreements with NATO are very close, since 2014, when we signed the Host Nation Support agreement with the Alliance, NATO could use our airspace and airports if the Baltic States were attacked,” said Goran Lennmarker, a former Swedish MP and now the Stockholm International Peace Research Institute (SIPRI) Chairman.

There are a growing number of Swedes who support the country joining NATO with the Russian threat over the past year looming not just over the Baltic countries, but also Sweden. In recent years, with an increase in Russian bomber flights around and into Swedish airspace, talk about plans to occupy the island of Gotland and mysterious Russian submarine visits have made Swedes feel uncomfortable and looking for solutions.

One of them is to increase defence spending. Over the next 5 years, Sweden will invest an additional 6.2 billion kronor (€677 million) in defence. But NATO supporters in Sweden say that still might not be enough.

"Since 2013, support for NATO has been increasing. This resulted from more aggressive Russian foreign policy, such as military aircraft flights over the Baltic Sea near our borders, and of course, the events in Ukraine, especially the occupation of Crimea. That started the debate on our own readiness and contingency plans,” said the Swedish Institute of International Affairs Deputy Director Anna Wieslander. 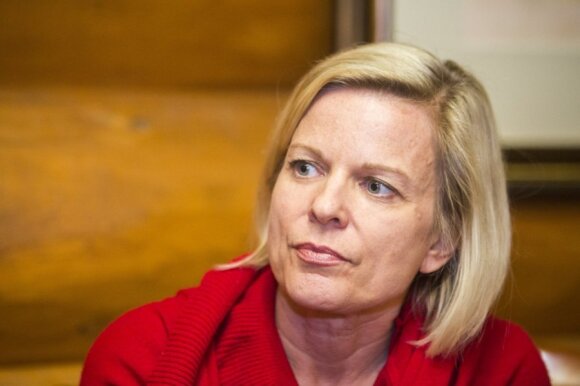 “In September, for the first time, in polls on NATO membership supporters of accession to NATO exceeded opponents in Sweden, by 41% to 39% undecided was 20%. This is a significant change, bearing in mind that even a few years ago only 25% of Swedes supported membership,” she said.

In opinion polls, only 16% of the Swedish public have confidence in the Swedish army, 60% of Swedes believe that in case of an attack, NATO would come to Sweden’s assistance, and 70% of Swedes said they would defend their country, even if the fight was hopeless.

“Swedish neutrality is a kind of myth that Swedes sometimes still believe in themselves, although when we joined the EU we really abandoned neutrality and, I think, in the case of an attack on an EU member such as Lithuania we would have to defend them,” said Wieslander.

On 9-15 November, fighter aircraft of the NATO Air Policing Mission in the Baltic States performed...

NATO needs to build its deterrence capability against Russia in Baltic and Eastern European...

Lithuanian and foreign security policy experts are discussing mounting security threats and the...