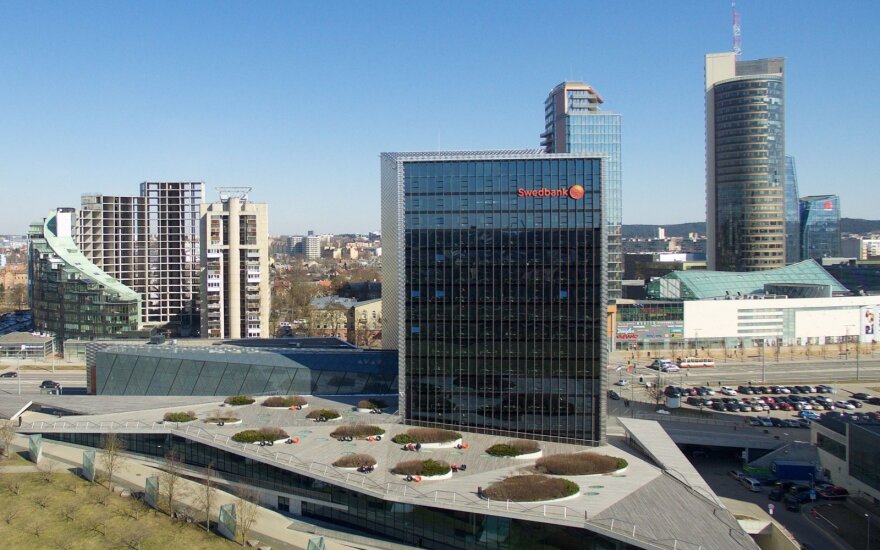 Swedbank Lithuania made €22 million in profits in January-March 2016, 3% more than during the first quarter last year.

Swedbank, which is part of the Swedish Swedbank group and the second biggest bank in Lithuania, said in a statement that its revenue in January-March totalled €44 million, 0.3% more than in January-March 2015.

Earlier this year, the Competition Council singed off on a deal in which Swedbank is to take over retail banking operations from Danske Bank.

The bank has also said in the press release that it will pay out €491 million in dividends to its shareholders this year.

Swedbank's net profits have been contracting since 2013. Last year, it reported €85 million in profits, 21% less than the previous year.