the Lithuania Tribune
aA
Swedbank, one of the biggest commercial and retail banks in Lithuania, has ousted its chief executive, Michael Wolf. He will be replaced by Birgitte Bonnesen as acting CEO. 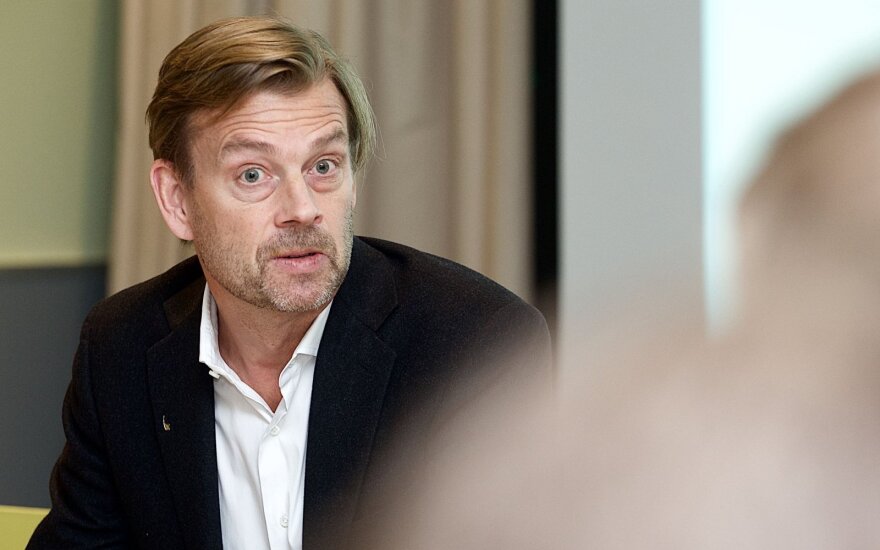 The unexpected ousting of Mr Wolf was initiated by the bank’s board. It comes after a scandal surrounding the involvement of several top Swedbank executives in property deals that some say represented a conflict of interest.

The Swedish financial regulator is investigating Swedbank after media reported that some managers had made big private property investments.

Bonnesen will continue to run the lender’s Swedish banking unit but a permanent replacement will be appointed “as soon as possible” Swedbank said.

Anders Sundström, Swedbank’s chairman, said the investigation and fallout from the scandal played a role in Mr Wolf’s departure but that the main reason was the board wanted somebody else for the next stage of the bank’s development.

The bank’s chairman said Wolf knew about the property investments and could have stopped them had he wanted to.

Despite recent criticism of the bank, Swedbank delivered better returns than at any other of Sweden’s largest banks under Wolf’s leadership. Since the beginning of March 2009, when he took the helm at Swedbank, the bank’s share price has rocketed by as much as 1,000%.