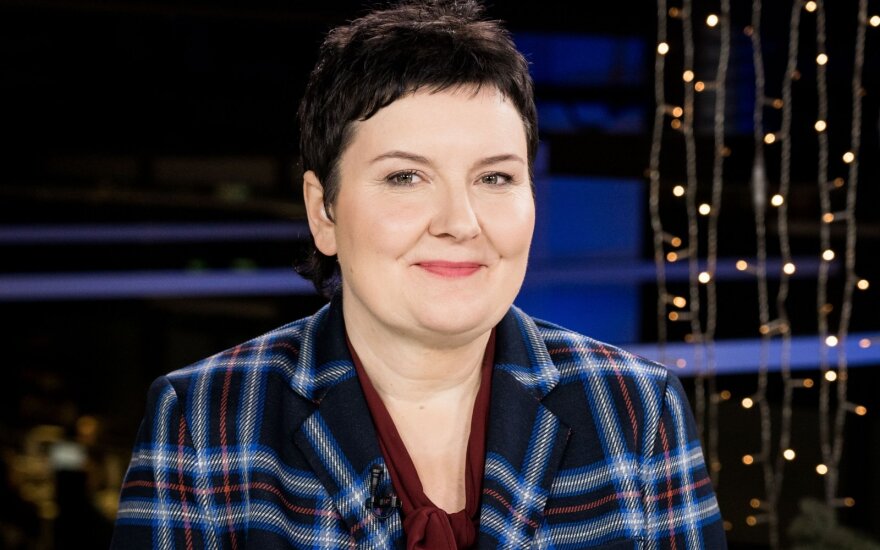 The FCIS says she is suspected of having abused her official position and exceeded her powers, leading to large-scale damage to the state. She's subjected to a measure of suppression in the form of a written undertaking not to leave. Suspicions have been brought against a total of six people as part of this pre-trial investigation.

The pre-trial investigation was launched upon receipt of information on suspicious financial transactions of a Lithuanian-register company. Sources told BNS officers are looking into the activity of Profarma which provided tests.

The funds the company tried to use were received after a contract was signed with the National Public Health Center's laboratory following procurement of rapid COVID-19 tests. The use of illegally-obtained funds was subsequently restricted.

The company is suspected of having forged documents and provided false information on the producer of the rapid tests when signing the 6 million euro contract, according to the investigation.

It is suspected that the buyer was misled and did not allegedly carry out a market research and did not evaluate the price of the goods being procured and the market conditions. After the contract was signed, the funds were transferred to the test provider.

Five of Lithuania's seven new coronavirus cases registered on Tuesday are thought to have been...

A person treated at a hospice in Klaipeda has become the latest COVID-19 fatality in Lithuania...

Lithuania is calling on Armenia and Azerbaijan to seek peaceful resolution of their...

Lithuania's Ministry of Health has updated its list of coronavirus-affected countries and put...

Lithuania's Ministry of Health has updated its list of coronavirus-affected countries and put...

Lithuania is calling on Armenia and Azerbaijan to seek peaceful resolution of their...