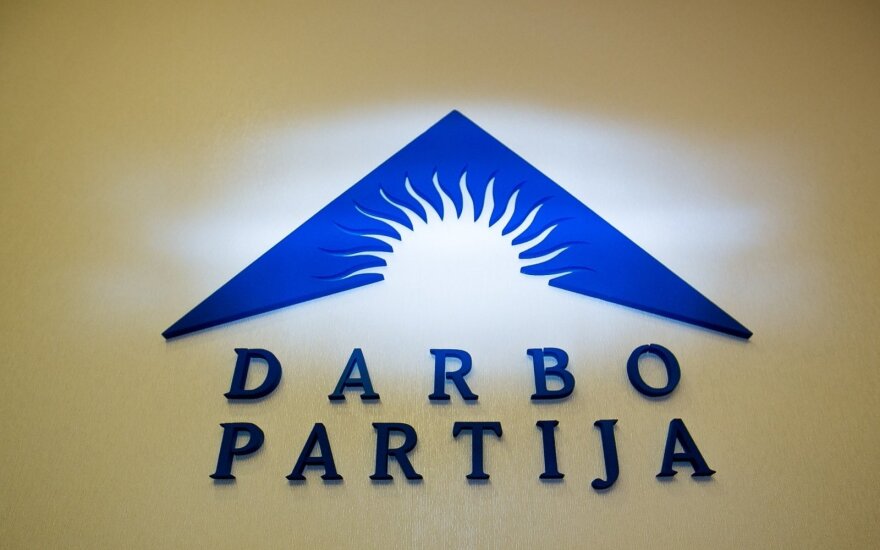 The court is hearing appeals lodged by the Prosecutor General's Office, by Valentinas Mazuronis, the Labour Party's former chairman who represents the part as a legal person, and by Marius Žemgulis, director of the Control Department at the Vilnius Regional State Tax Inspectorate, as well as by the sentenced persons: Viktor Uspaskich, Vytautas Gapšys and Marina Liutkevičienė.

"The issue of law application regarding the criminal liability of a reorganized legal person, civil action and a grant decision, which is addressed in this case, may be significant to case-law in both criminal and civil cases," the Supreme Court said.

The court's ruling will be final and not subject to appeal.

The Lithuanian Court of Appeals last February found Uspaskich, the Labour Party's founder, Gapšys, who was then a member of the Seimas, and Liutkevičienė, the party's former financial officer, guilty of fraudulent bookkeeping, but cleared them on fraud charges.

The Prosecutor General's Office seeks that the individuals be sentenced not only for fraudulent bookkeeping, but also for fraud, and that the Labor Party as a legal person be held criminally liable despite its reorganization.

The Lithuanian Supreme Court on Thursday concluded hearings in the Labour Party's fraudulent...