BNS EN
aA
The Lithuanian Supreme Court on Thursday concluded hearings in the Labour Party's fraudulent bookkeeping case and is expected to issue its ruling on Decemer 30.The court's ruling will be final and not subject to appeal. 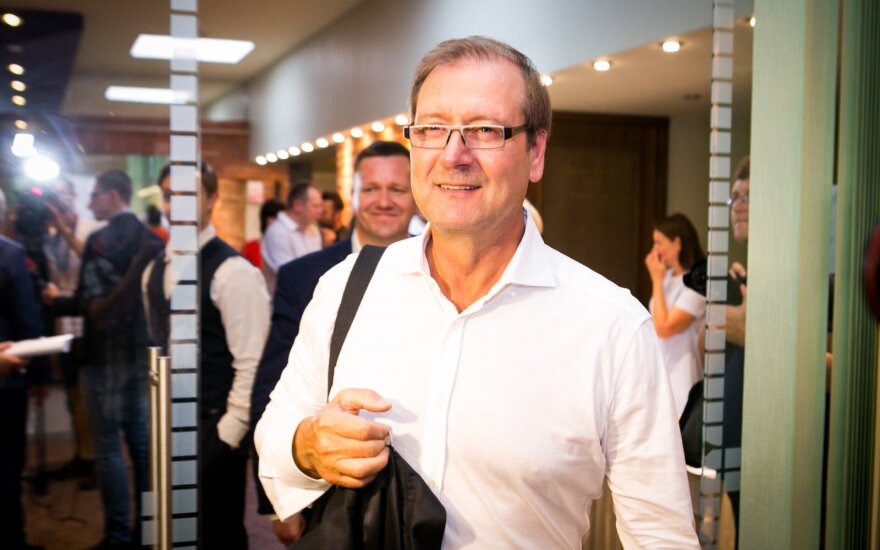 The Prosecutor General's Office has asked the Supreme Court to send the case back to the Court of Appeals for rehearing, saying that the criminal law was misapplied and that there were substantial violations of the Code of Criminal Procedure.

The Court of Appeals last February found Viktor Uspaskich, the Labor Party's founder, Vytautas Gapšys, who was then a member of the Seimas, and Marina Liutkevičienė, the party's former financial officer, guilty of fraudulent bookkeeping, but cleared them on fraud charges.

The Prosecutor General's Office seeks that the individuals be sentenced not only for fraudulent bookkeeping, but also for fraud, and that the Labor Party as a legal person be held criminally liable despite its reorganization.

Živilė Pinskuvienė , the mayor of the Širvintos district, was elected as the new leader of the...