The Baltic Course
aA
American action movie star Steven Seagal with his band is one of the main performers at the upcoming Augustibluus festival in Estonia, which has drawn criticism from other musicians as well as Estonian foreign minister due to the positions Seagal has voiced in regard to Ukraine, LETA/Postimees Online reports. 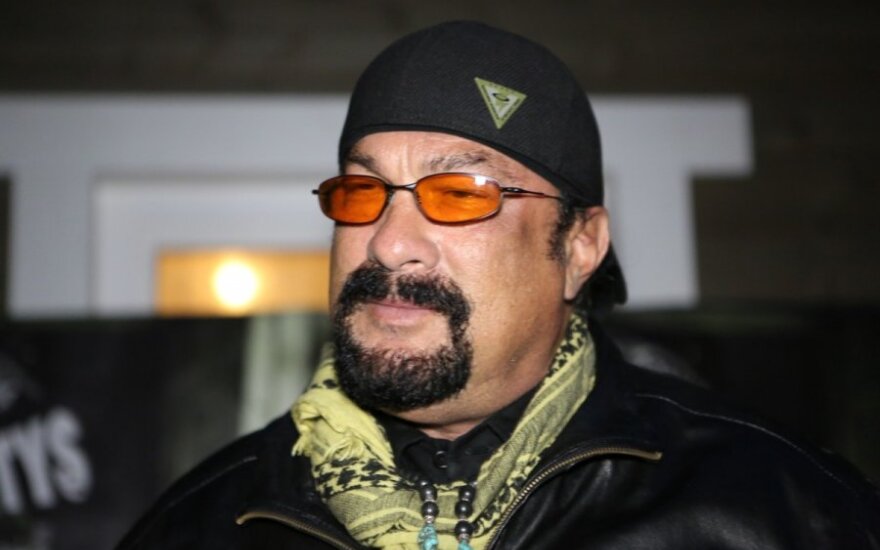 Estonian legendary musician Tõnis Mägi said on the national radio on Tuesday that he did not understand why American action star Steven Seagal, who openly supports Putin and his policies towards the Ukraine crisis, was invited to the festival. "This is totally incomprehensible, don’t these men at all observe what is happening in the world, the place where they live?" scolded Mägi.

The singer and song-writer said that the situation in Europe was worrisome and it was unacceptable to invite a man to Estonia who was in agreement with Putin, supported annexation of Crimea and performed at a motorcycle-festival in Sevastopol, singing the anthem of the so-called Donetsk People's Republic together with pro-Russian separatists.

"This just cannot be, I call outright to boycott it," said Mägi.

The Festival's organizer Indrek Ditmann does not see anything provocative in inviting Seagal. "We believe that in the context of Augustibluus festival, the political beliefs of the main performer are not of determining nature, since it is a music festival and when putting the programme together, we cannot base it on beliefs the performers have outside of music." 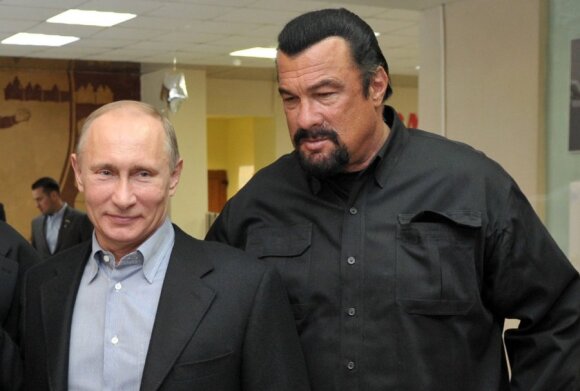 Estonian Foreign Minister Urmas Paet also finds that organizers of big cultural events should have a broader social sense. "Steven Seagal has in recent months wanted to actively participate in politics, and has done so in a manner which is not acceptable to a large part of the world that respects democracy and rule of law," said Paet.

The Augustibluus festival takes place on 1-2 August in Haapsalu.

Estonia's exports and imports continued to decrease in May

In May 2014, exports of goods in Estonia decreased by 9 percent and imports by 4 percent at current...

SEB pension fund asset management companies in Latvia, Lithuania and Estonia have teamed up with the...

More and more wealthy Russians and Ukrainians who are concerned about unstable political and economic...