BNS EN
aA
An overhaul of the management of state-owned real estate would allow Lithuania to save 20 million euros in the first year and that amount would increase in subsequent years, Prime Minister Saulius Skvernelis said on Monday. 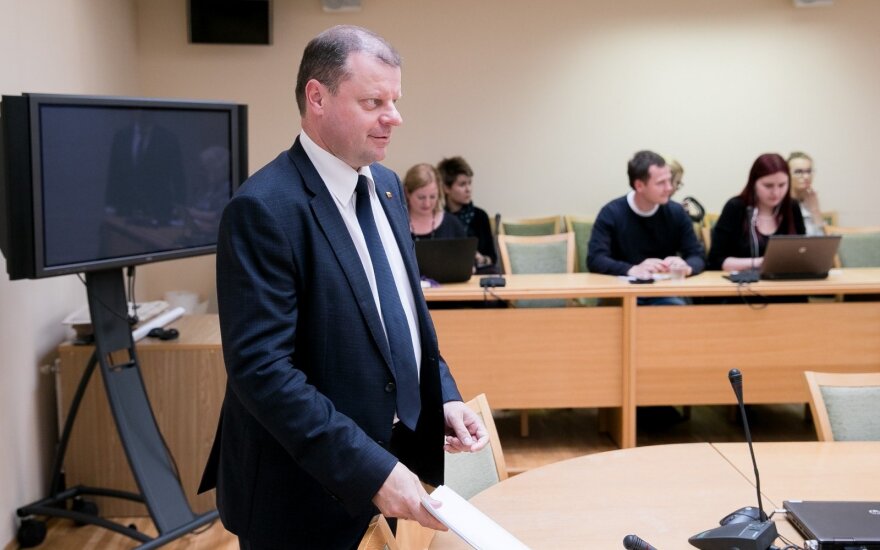 "We propose to switch to centralized management, discard unnecessary functions, sell properties that are not needed and, finally, review lease agreements. If these changes were made by the end of the year, this would save 20 million euros per year," he said.

According to Skvernelis, more money could be saved through a further sale of state-owned properties and further streamlining of the management.

"The government has a very concrete timeframe. By the end of the (government's) term in office, 70 percent of administrative buildings should be put under centralized management by Turto Bankas. This would really allow saving a lot of state funds," he told reporters.

The government is expected to present the report, the first of its kind, to the public next week. Based on the report, the state owns over 28,000 properties with a total area of 10.45 million square meters. The residual value of the real estate amounts to over 3 billion euros and its annual maintenance costs stand at around 180 million euros.

Buying or selling real estate is one of the most important financial decisions we will ever make....