BNS
aA
Portugal and other Southern European nations no longer see Lithuania as a Russophobe country and is taking a similar view of the threats, Lithuania's Defense Vice-Minister Marijus Velička says. 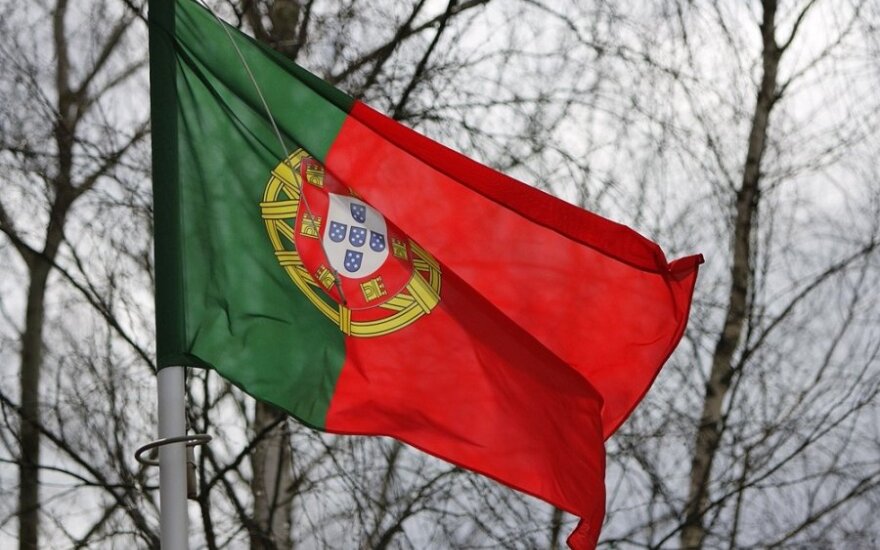 "I hope that all these things are opening the eyes of Southern European countries. When it comes to the understanding that we, Lithuanians, have about the threats from the East, they did not share it. This was until Russia did itself a favour to open everyone's eyes. Today talking to them is easier for us, as a year or two years ago they viewed us as Russophobes and sceptics who constantly provoked conflicts. Today nobody is raising these issues anymore, we all see this in the same light," the vice-minister told BNS during a visit at the Air Force Aviation Base in Šiauliai, northern Lithuania, on Wednesday.

The vice-minister said he was assured by the Portuguese defence minister visiting Lithuania that the country understood the threats that NATO countries in Eastern Europe were facing.

"Seeing the aggression of our Eastern neighbour today, they understand the threats – I was assured by the minister that they have a realistic stance as Allies and partners through the prism of solidarity, and their presence here demonstrates their solidarity and superb performance of the NATO Alliance," said Velička.

In his words, the attention NATO partners are showing now is sufficient – the schedule of shifts of the air-policing mission is full until 2020, also the Allies ensured a fast response by reinforcing the mission with additional fighter-jets and personnel in Šiauliai and the Amari base in Estonia.

In the light of the special geopolitical situation in the region, Portugal will continue supporting...