Socmin candidate a father of 5 children born at home

BNS EN
aA
Linas Kukuraitis, the candidate for Lithuania's social security and labor minister, is a supporter of home birth that is viewed controversially in Lithuania. All of his five children were born at home. 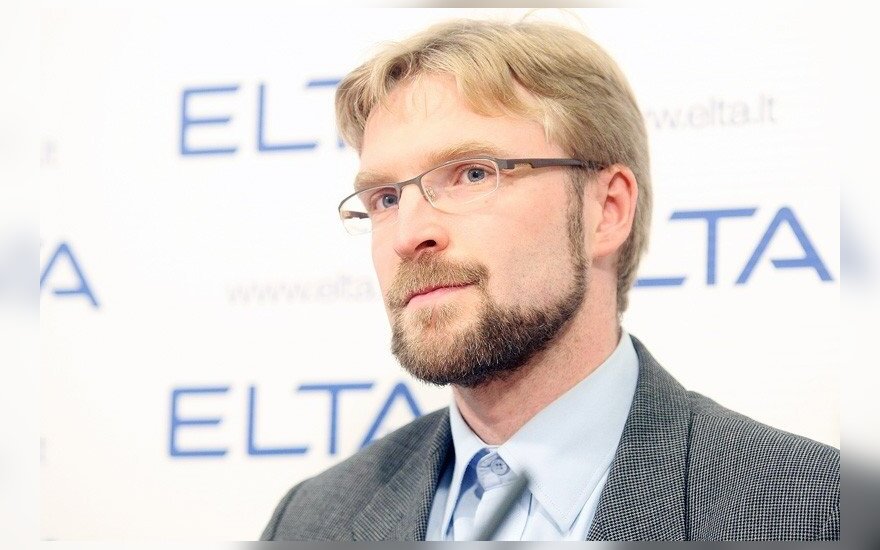 "We chose home birth for the safety everyone is talking about – we see safety as not only physical but also as spiritual. Unfortunately, we have to choose between physical and spiritual safety but we are glad we had friends to support us in the process," said Kukuraitis.

After Lithuania's new prime minister named him as candidate for the post, Kukuraitis told BNS on Wednesday he would support legalization of home birth, noting this would not be his key objective in the government.

"We have not discussed this with the prime minister. I cannot say whether this government will move to legalize this, as we have not yet discussed this. In this case, I am only a candidate and can only give my personal attitude that it is important to regulate home births. However, seeking direct influence – this is not why I'm coming to work here," said the candidate.

Earlier this week, a Vilnius court finished hearing a case where two women were charged with unlawful assistance in home births. The women helped the birth of Kukuraitis' children, as well.

For the past 12 years, Kukuraitis has headed an institution of the Roman Catholic Church – the Vilnius Caritas, which takes care of the homeless, single mothers, persons with addictions, street youth and children.

In Kukuraitis' words, reduction of poverty would be his primary goal in the government, and the measures would include active cooperation with municipalities and non-governmental organizations. The candidate also supported tax instruments to raise income of families in need.

He has not yet elaborated on his stance on the social model and the new Labour Code, noting the documents would be harmonized in the government.

In 2015, Kukuraitis along with other NGO figures worked in a governmental task force that coordinated the relocation of foreigners in need of asylum to Lithuania and their integration in the country. He has criticized the administration's decision to lower benefits to refugees.

Kukuraitis also teaches at the Vilnius University's Faculty of Philosophy.

Lithuania struggling with massive segregation – worse only in Serbia

Throughout four years of Social Democrat rule income inequality has risen even more in Lithuania...