BNS EN
aA
The Social Security and Labor Ministry on Wednesday proposed raising the level of state supported income to 122 euros per month. 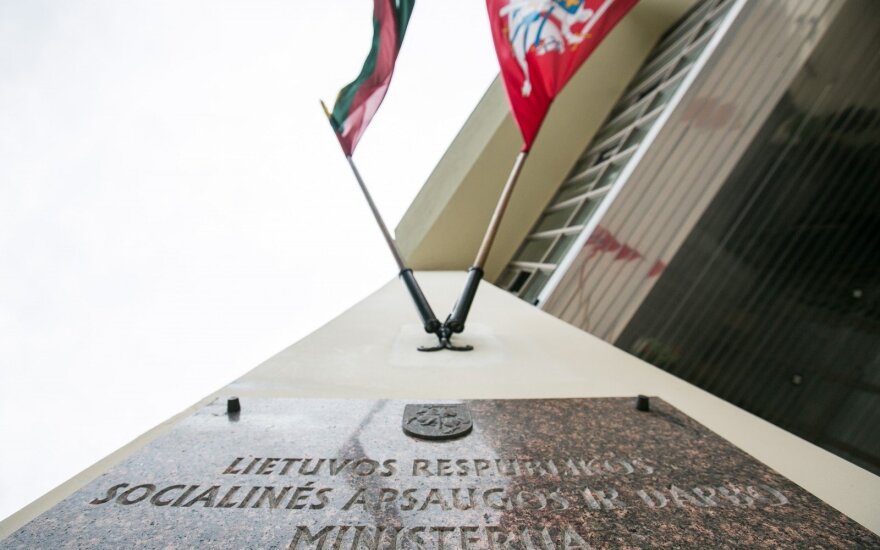 The level, applied when calculating monetary social benefits for the poor, is currently 102 euros.

The ministry says that raising the sum would increase the number of people eligible to social benefits and money earmarked for social assistance, as the level determines the size of social benefits, compensations for heating, benefits for refugees, right to free lunches at school and support to purchase school supplies, as well as other benefits.

In 2015, about 22 percent of the population lived below the poverty risk line.

If payments for children are next year paid in accordance to the revenue next year, the need for additional funds from the state money will total at 9.5 million euros.

The state-supported income was last increased in August of 2008 from 68 euros to then 102 euros per month.

The Lithuanian government plans to earmark an additional 500 million euros in next year's budget for...