ELTA EN
The Social Democratic Party of Lithuania (LSDP) remains the most popular party in the country. The latest survey has revealed that the Liberal Movement is the second most popular party. It and two other opposition parties garnered greater support in July. 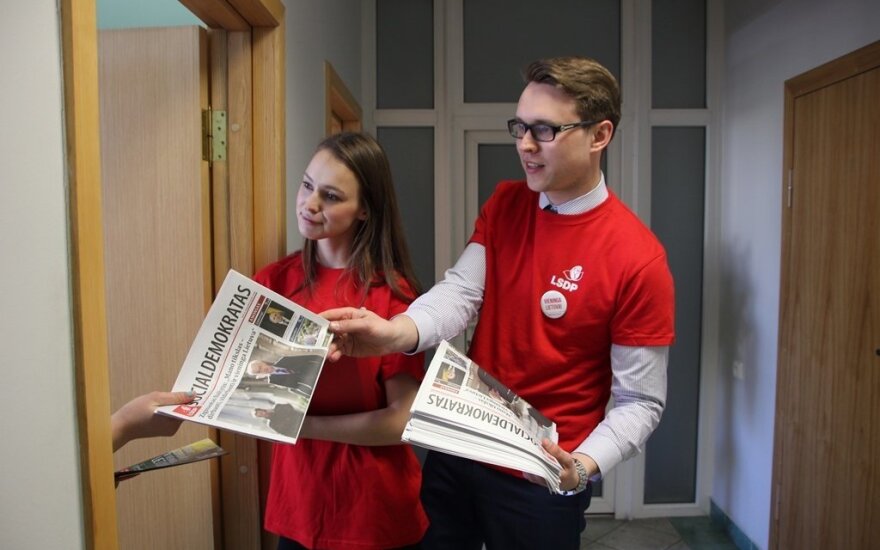 The survey commissioned by news agency ELTA and carried out on 10-23 July by pollster Baltijos Tyrimai showed that 24 percent of Lithuania's adults would vote for LSDP if parliamentary elections were to take place in the nearest future. The Liberal Movement would come in second with 14 percent of votes.

Meanwhile 11 percent of the polled would vote for the Labour Party, another 11 percent - for the Homeland Union - Lithuanian Christian Democrats (TS-LKD), while 7 percent for the party Order and Justice, placing it fifth on the list.

23 percent of the respondents indicated they would not vote in the parliamentary election or have not yet decided who to support.

In July, compared with the similar survey in June, support for the Liberal Movement, TS-LKD and LLRA grew by 2 percentage points each.