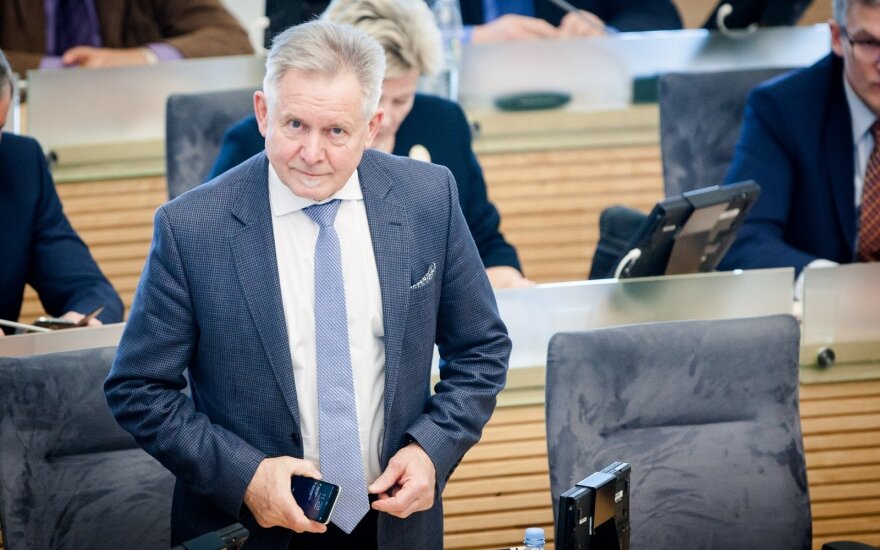 The Social Democratic party on Thursday released its electoral programme document which immediately drew criticism due to a number of factual errors that it contains.

For example the social democrats promise to raise the annual average occupation rate in the age group between 15 and 64 to 67%, while according to the Department of Statistics the rate was 68.3% in the first quarter of 2016.

MP Algirdas Sysas, who heads the Social Democrats‘ election headquarters, said that the document was just a draft that the party decided to share with the public for input.

Professor at Vilnius University, economist Romas Lazutka said that politicians cannot promise the average salary growth as it will automatically rise with increasing salaries in the private sector. “Politicians present the numbers that, for the most part, do not depend on them. For example, jobs. They have to say what they will do to create more jobs. Or they promise that the average salary will reach a certain level. It may reach the level without politicians doing a thing. If there is no major crisis, then the economy will grow, salaries will increase, jobs will be created without politicians' input,” said Lazutka.

“Politicians should be pressured not to talk about average salaries, but rather about wages for social workers and policemen, because politicians are funding their salaries, have to collect taxes, allocate funding, so this is where they could take responsibility,” said Lazutka.

The party would also like to make kindergartens closer to workplaces, but pre-school education is a municipalities‘ function.