BNS
The ruling Lithuanian Social Democratic Party has decided not to propose calling a referendum on dual citizenship to be held alongside parliamentary elections this October. 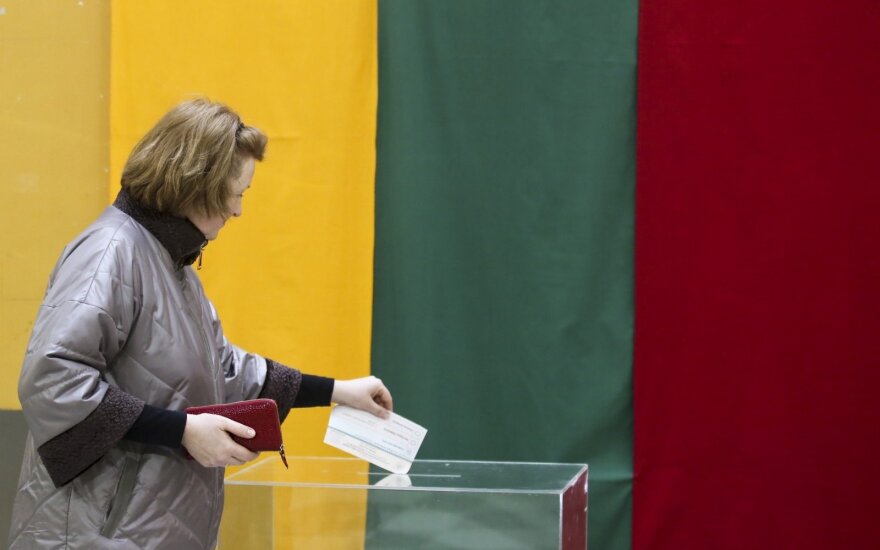 "We think the proposal is unrealistic and the referendum would probably fail," Seimas Vice-Speaker Gediminas Kirkilas of the Social Democrats told BNS on Thursday.

The party's council decided to make the proposal last week, but Kirkilas says the decision was made by a narrow majority.

MP Algirdas Sysas says that after consulting with other parties, the Social Democrats realized that the decision on holding a referendum would require an extraordinary Seimas session, which is not possible.

"As a party, we had proposed the idea a few weeks ago to organize the referendum on dual citizenship. However, we received numerous letters and proposals from Lithuanians living abroad who said that the referendum should never take place, because if it failed, it would prevent the country from adopting other legal acts. I think it is better to settle this with laws, not with a referendum," Butkevičius told journalists.

Experts of constitutional law maintain that establishing dual citizenship by law for a broader circle of individuals may be impossible.

The World Lithuanian Community does not support plans for a referendum on dual citizenship this...

Some Jews in Israel and the Republic of South Africa who left Lithuania between the two world...

Prime Minister Algirdas Butkevičius has appointed a task group to draft a bill on dual citizenship...