Media Briefing
aA
The Lithuanian Social Democratic Party (LSDP) has appealed to the Special Investigation Service (STT) with a request to evaluate whether financial support from Klaipėda business to Lithuanian Farmers and Greens Union (LVŽS) candidate to Klaipėda mayor, Arvydas Vaitkus is not a case of open political corruption, a statement sent to lrt.lrt reads. 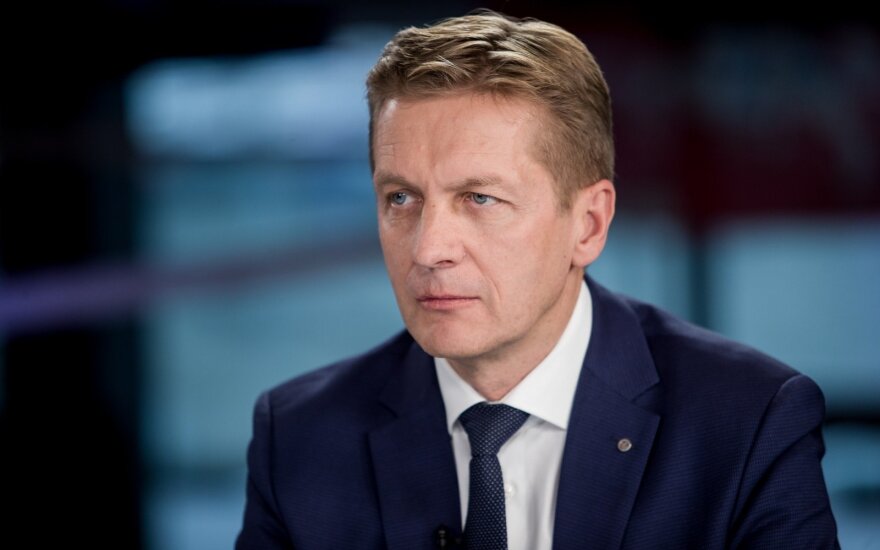 According to the LRT Investigation Department, Ramūnas Karbauskis' party has already gathered donations for 174 thousand euro. 130 thousand euro is the party's funding, while the rest – 44 thousand euro is donations to the party from individuals with mutual business links, who deal in the transport and loading of Belarussian fertilisers. The group of associated businessmen provided the LVŽS with the maximum permitted donation.

The Social Democrats have requested the STT to evaluate whether this scheme does not have traits of open corruption.

The heads of the Klaipėda-based companies backed Klaipėdos Komanda [Team Klaipėda] and not the party. Klaipėdos Komanda was assembled by Klaipėda State Seaport director A. Vaitkus in his bid for the post of mayor and he is entering the elections together with the LVŽS. The businessmen who provided the maximum possible support are on A. Vaitkus' electoral roll. All their activities are linked to Klaipėda Port.

LSDP chairman Gintautas Paluckas describes the situation where the head of a state enterprise, who is participating in elections, is backed by business funding as "a classical oligarchic scheme."

"The head of a state company, who has companies operating in the port and greatly reliant on his decisions under his wing, is gathering campaign money from the company heads, includes the company heads and their family members into electoral rolls and finally marches into the elections under the flag of a political party, which pledged transparency. This is a matter for the STT, not the Central Electoral Commission," G. Paluckas said in the statement.

In response to LRT information on the situation over “ Farmer ” leader Ramūnas Karbauskis ‘...

The Special Investigation Service (STT) has initiated a pre-trial investigation on suspect...

Lithuanian party membership conditions to be eased for EU citizens

On Tuesday, the Seimas passed amendments to the political party law prepared by the Ministry of...