SocDems to propose candidate for president, Paluckas not to run for EP

BNS
aA
The Lithuanian Social Democratic Party will propose a candidate for the 2019 presidential elections, the party's council decided at its meeting on Saturday. 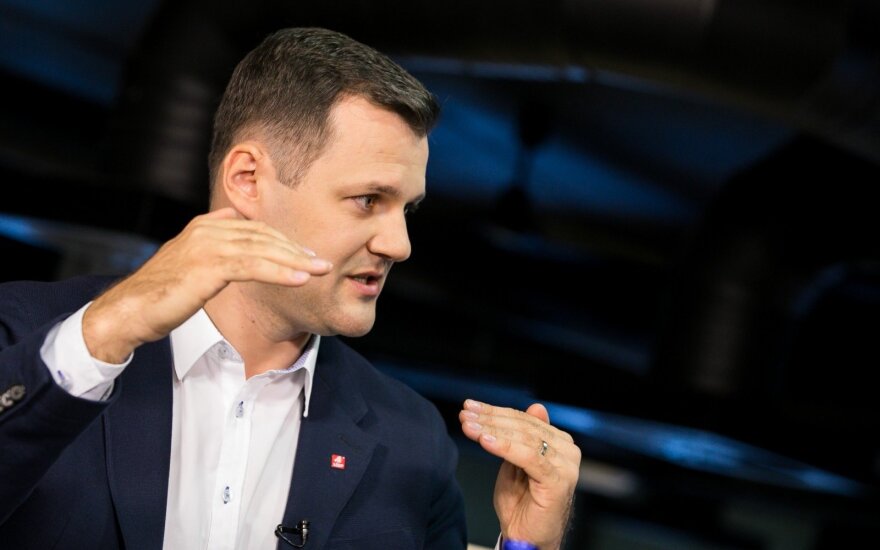 "We have decided on participation in the presidential elections – we will join the race with our candidate. The search for candidates is starting today, branches will propose their nominees," the party's leader Gintautas Paluckas told the national radio LRT. Paluckas himself cannot be nominated because of his young age – candidates must be 40 on the day of elections.

The party's offices will propose candidates by Nov. 1, so that they can be approved by the party's conference in November.

"Knowing the position of (MEP Vilija) Blinkeviciute, it is very clear that (European Commissioner Vytenis Povilas) Andriukaitis is the only possible candidate. We can also choose from Juozas Olekas, Algirdas Sysas, Rasa Budbergytė. Although all four colleagues are good politicians, however, they still lack something. Therefore, I think it would make a lot more sense to focus our limited financial resources on the local elections. It is not vital to run everywhere and be extras," the politician wrote on his Facebook feed.

In Paluckas words, mayoral candidates will be decided by May and candidates for municipal elections will be established by November.

He said he would not run for the elections to the European Parliament. "I will not be part of the rating, the list will be headed by a different person," said Paluckas.

In his words, Blinkevičiūtė will again seek a MEP mandate. She has been working in the European Parliament since 2009.