EN.DELFI
aA
Aušrinė Armonaitė, Member of the Seimas, claims that the initiative of the Government to reduce the number of Members of the Seimas to 121 is a cheap trick in the presidential election campaign of the Lithuanian Farmers and Greens Union that shakes the very foundations of parliamentarianism and might strengthen the position of groups of influence in the Seimas. 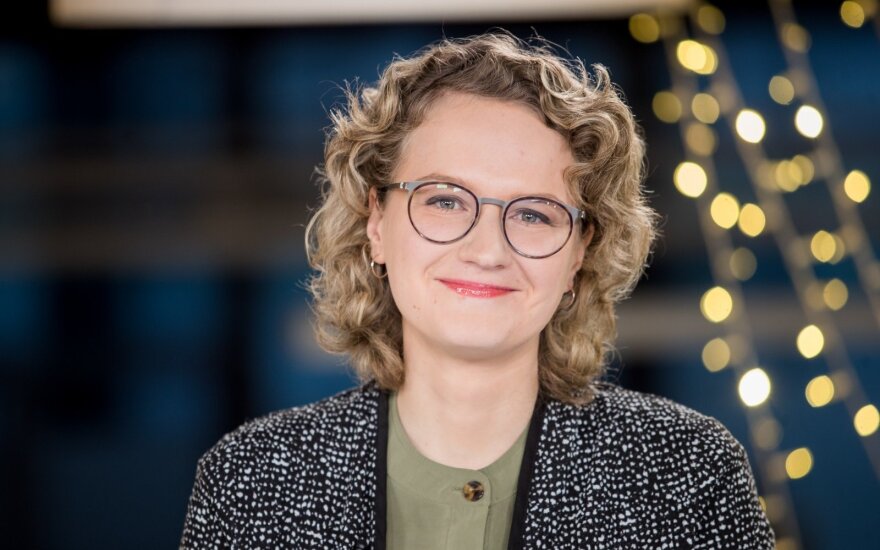 'We have been taken hostage by the presidential campaign of the "Farmers", as they, in the most forthright populistic form, are trying to undermine the foundations of parliamentarianism. The ruling coalition uses its leveraged power to impose, from state resources, a referendum, which would win additional votes for their presidential candidate, Saulius Skvernelis. This dips Lithuania's political culture to new lows,' Aušrinė Armonaitė pointed out.

'If the number of parliamentarians is reduced, we will end up with a concentration of political power in the hands of a few. The power centered on fewer people becomes more absolute. The parliament with less members would therefore mean reduced variety of views, raising less issues thus leaving more room for groups of interest, such as large agribusinesses, to influence or simply buy the Seimas,' Ms Armonaitė stressed.

Ms Armonaitė claims that the current number of Members of the Seimas follows the formula applied in international practice, where the number of representatives of the nation is derived by taking the cube root of its population.

'Moreover, we should not forget that, apart from its permanent residents, Lithuania also has its nationals with voting rights residing abroad. This therefore means that the number of Lithuanian citizens with voting rights has not decreased and that the arguments by the ruling coalition represent nothing more but a smoke screen for populism,' Aušrinė Armonaitė noted.

Lithuania to hold referendum to cut size of parliament

The Lithuanian parliament decided on Feb 14 to hold a referendum to cut size of the country's...