Small countries can be powerful on world stage too, says Hannibalsson

LT Daily, media brief
aA
On February 11, 1991, Iceland was the first country to recognize Lithuania's independence, and Iceland‘s Foreign Affairs Minister at the time Jon Baldvin Hannibalsson said it showed that small countries coming together could exert real influence on the international stage. 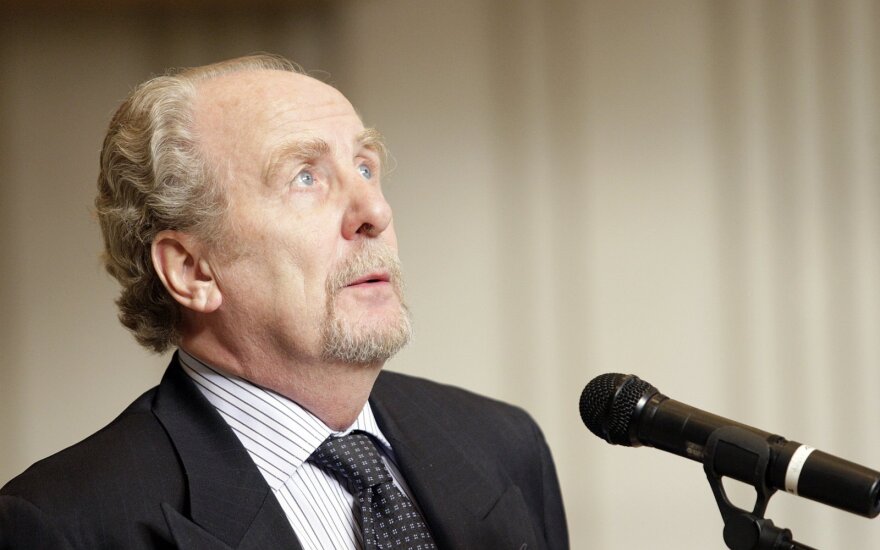 “The question was - if we, despite the reluctance of the great powers, could bring together a small group of countries, which together could change the situation while the great countries had no solution. I often say that there are times and circumstances when small countries can cooperate to change history. They should not look at themselves as chess pieces on the board of great powers,” Hannibalsson said.

“Western leaders, the great ones - President Bush, Chancellor Kohl, Mitterrand, the Iron Lady Thatcher – connected the success of the Cold War with a political destiny of one person – M. Gorbachev. He was the partner for the completion of the Cold War. When you knocked on those leaders‘ doors with a demand for the restoration of independence, they were frustrated. Because if you were allowed to leave the Soviet Union, Gorbachev would have been in political danger. He could have been removed, advocates of harder policies could return and the world would return to the Cold War. Therefore, you were the wrong people knocking the doors of the great democracies at the wrong time,” Hannibalsson told the LRT programme Savaitė .

Mr. Hannibalsson said he came to the Baltic countries in January 1991 because of a phone call from Vytautas Landsbergis. “He said, if your support to us is not just empty words, then show that by coming here as a NATO foreign minister. He turned to a number of NATO Foreign Ministers asking to condemn the use of military force. So I could not refuse.”

According to Mr. Hannibalsson, Soviet reaction was to withdraw their ambassador from Reykjavik, to condemn Iceland's interference in the internal affairs of the Soviet Union. The Icelandic response was to bring together a group of legal experts and show that the Baltic countries had never been legally a part of the Soviet Union.

“We were the second largest Soviet Union‘s trade partner after the Finnish state. We used to get all oil from the Soviet Union. The most influential political lobbies in Iceland are among the ship-owners and fishing sector. They complained to the prime minister that it endangers their vital economic interests,” he said.

“But the Soviet Union was quickly tumbling down, they paid small prices, their product quality was poor and I suggested that we could easily conquer other markets, where you get more profit, and then get access to other oil and gas sources. Even if there were economic risks, it must be remembered that in what I did, I had an absolute majority of the Icelandic population‘s support.”

A new plaque was unveiled on Iceland Street 1 on which the name of the street is written in...