Skyrocketing supermarket prices and ‘Reds under the bed’

(2)
Rory Kelleher, the Lithuania Tribune
aA
The first long overdue signs of consumer empowerment in Lithuania provoked by rapidly rising prices of basic goods has been met by incredible accusations of Russian conspiracies, despite the evidence clearly showing that prices have skyrocketed in the wake of the introduction of the euro. 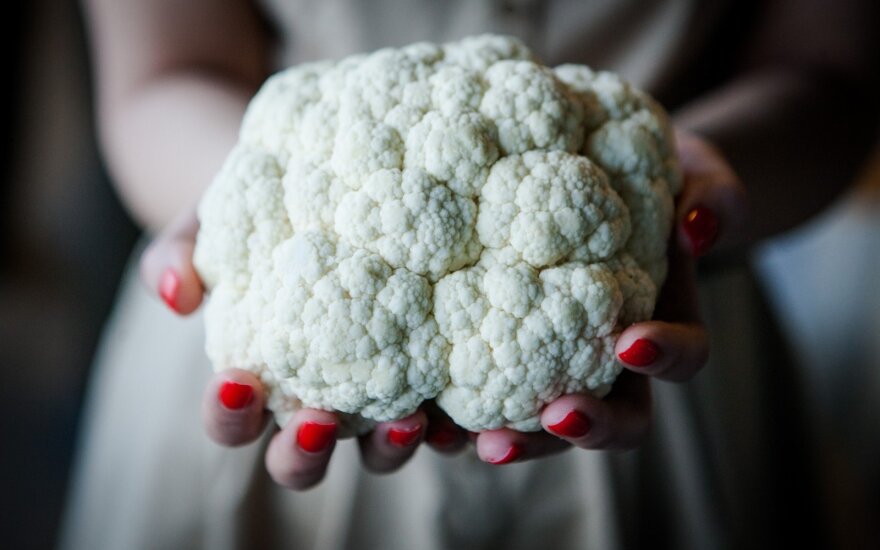 Buried down at the bottom of a Baltic News Service story today about the beginning of the boycott of supermarkets was the one figure in this debate everyone needs to know – “the sharpest rise was in vegetable prices, at 9.2% year-year-on-year and as much as 40.2% compared with late 2014”.

A 40% increase in the price of a basic foodstuff like vegetables in 18 months lays the lie that price-gouging by supermarkets and retailers has not been widespread in Lithuania.

Seasonality may influence fluctuations in prices of vegetables, but it is not credible to argue that seasonal factors would lead to a 40% increase in prices over 18 months.

Let’s be clear, food prices have rocketed, that is the reality - putting pressure on many Lithuanian households struggling with some of the lowest wages in the EU. But as important in this debate is the democratic principle that consumers are entitled to protest against what they see as unjust or unfair actions without the threat of “Reds under the bed” accusations being thrown at them. Invoking the threat of involving Lithuania’s security services in the matter has more than an echo of the worst excesses of the Soviet era.

We have been here before. In the midst of the teacher’s strike earlier this year, Lithuania’s current prime minister made the similar mistake of invoking the red threat – implying that Lithuania’s teachers' unions were a puppet of the Kremlin - rather missing the most salient point, that teachers in Lithuania were the lowest paid in Europe - an indictment of the treatment of some of the most important public servants in Lithuania, entrusted in many ways with the country’s future with their responsibility to educate the country’s children. Unsurprisingly, his and party’s poll ratings have yet to recover from the gaffe.

This kind of ‘Reds under the bed’ type accusation is not acceptable in a properly functioning democratic society and is especially egregious when used to try and muzzle a people-based movement striving to improve conditions for the majority of people in Lithuania. For anyone with even a passing experience of shopping in Lithuania in the last 18 months it is apparent that prices of basic goods have risen hugely.

The silent actor in all of this is Lidl, and the German retailer will be watching these developments carefully. They have made a multi-billion euro global business of coming into countries and massively undercutting the prices of incumbent supermarket chains on basic foodstuffs like vegetables, bread, dairy products and meat.

That retailers who are the target of this campaign would resort to floating conspiracy theories to explain why Lithuanian consumers would be angered by rising prices would appear to signal that they themselves know the price rises they have implemented are indeed unjustifiable.

Maxima LT , a leading retailer in Lithuania, plans to turn to the State Security Department (VSD)...

Supermarket boycott begins as Lithuanians hit back at rising prices

Lithuanian consumers outraged at spiking food prices are starting a three-day boycott of...

What do experts think is behind rising prices in Lithuania?

Growing consumer prices have irked many in Lithuania a year and a half after the country switched to...

Food prices in Lithuanian supermarkets have grown because retailers have increased their margins,...

A social media campaign in Lithuania is calling for a three-day boycott of the country's supermarkets...