BNS EN
aA
Six Lithuanian parliamentarians have not been issued visas to travel to Belarus for an opposition event in Minsk on Monday. 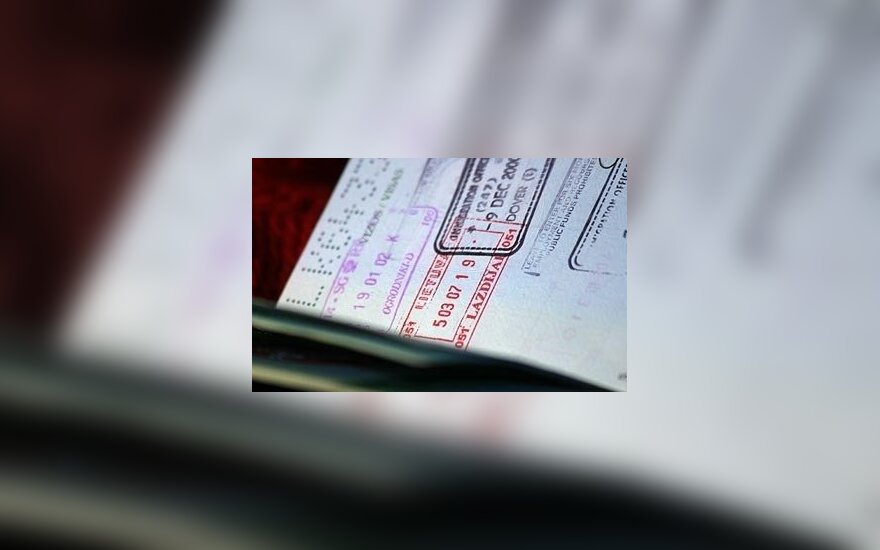 The members of the Seimas planned to take part in a discussion on "Regional Security: Challenges and Prospects" at the invitation of Anatoly Lebedko, chairman of the United Civil Party of Belarus.

Laurynas Kasčiūnas of the conservative Homeland Union–Lithuanian Christian Democrats confirmed to BNS that all members of the delegation had been denied visas.

"We were to discuss regional security. We were to take part on Monday at Lebedko's invitation. All opposition representatives were to be present. We'll probably participate via Skype. It won't be so easy to turn us off," Kasčiūnas told BNS.

"The message we wanted to deliver is obvious: we want to have an independent neighbor, hoping that that independence will remain in place after the military exercise, especially in military matters," he said.

According to Kasčiūnas, the emphasis during the discussion was to be on the Russian-Belarusian joint military exercise Zapad 2017, which is scheduled to start next week.

"We wanted an independent Belarus, but it turns out that the dialogue that is taking place is more selective on the part of (Belarusian President) Alexander Lukashenko. (He) got scared of six parliamentarians," the Lithuanian politician said.

Public deserves to be informed about Belarus' N-plant - formin

Foreign Minister Linas Linkevičius says that the public must be informed about the Astravyets...

Plans to perform the Belarusian-produced ballet Vytautas (Vitaut) in Vilnius next January and link it...