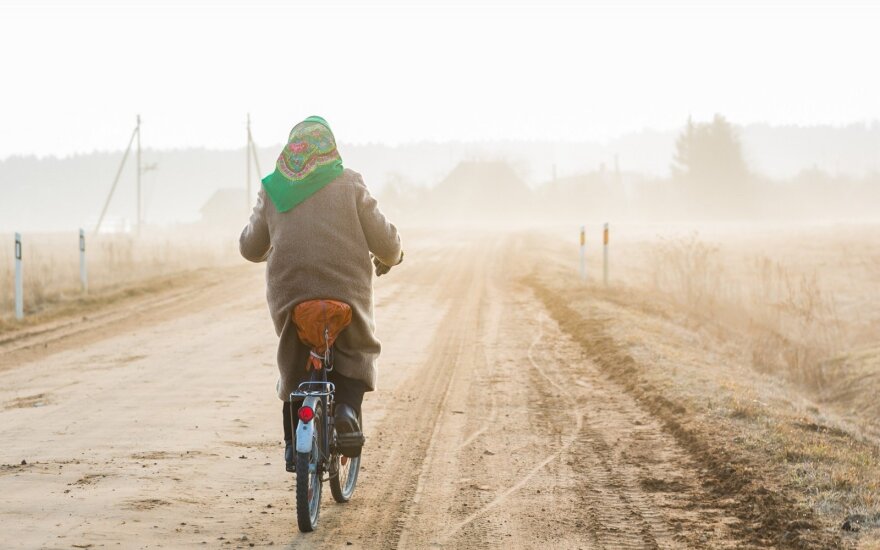 Shrinking pensions, emigration and a low birth rate are all related problems, according to Conservative Rimantas Jonas Dagys, a member of a Parliamentary Social Affairs and Labour Committee, who is proposing to link pensions to the average wage.

The main reason of the changing ratio between wages and pensions is the worsening demographic situation, he said.

“Of course, if you fail to cope with demographic aging and weakening of the family, social problems will have a higher tax burden - the costs will inevitably grow in an old society. The only solution is to increase the birth rate and to recover emigrated workforce,” said Dagys.