LT Daily, media brief
aA
Over the past few years Lithuania has been buying plenty of new weaponry for its armed forces, but the purchase of ammunition reserves to go with them has not kept pace. 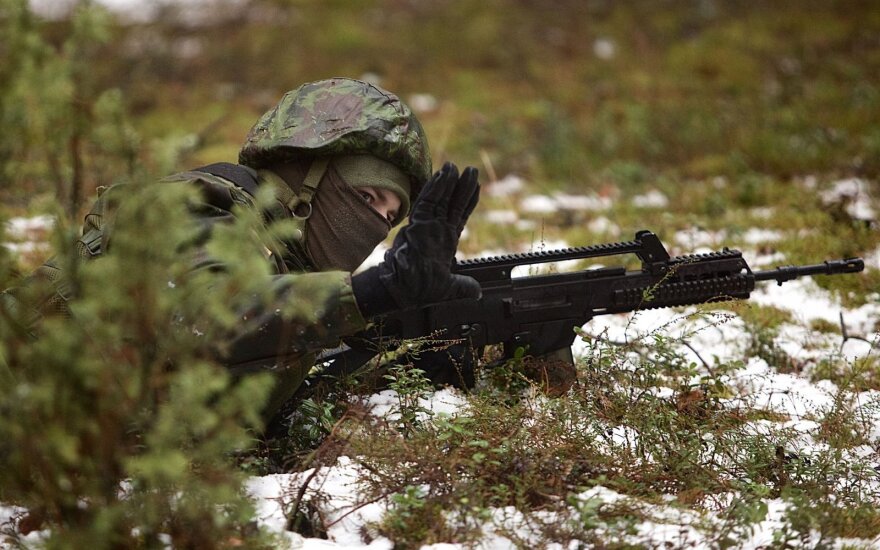 Experts and Ministry of Defence representatives admit that there is no balance between the arms and ammunition available. Military experts told Lietuvos žinios that, according to one of the Ministry‘s of Defence plans, Lithuania intends to build up the required amount of ammunition over the next ten years to 2026.

Military experts claimed that even then, the ammunition available by 2026 would only be enough to supply the armed forces for six days of fighting. For some time Lithuania has relied on reserves from old Soviet weaponry but these have been depleted.

Defence Minister Social Democrat Juozas Olekas acknowledged that there was no balance between the weapons and ammunition available but said the problem would be solved in five years by 2021.

“Now there are still a lot of things missing. Over the past couple years the balance has been gradually restored to some point and it will be fully restored up to 2020-2021,” he said.

For many years now Defence Ministry‘s budget paled in comparison to other NATO countries, with more than a half of it spent on personnel, and the proportion of ​​expenditure on armaments and ammunition has only begun to increase in the last few years.

“A soldier usually carries 7 magazines, 210 rounds of ammunition - that is the standard set. With such amount of ammunition a soldier is good for an hour and in an intense battle it could only last for 20 minutes. Moreover, there are 36 soldiers in a squad. Finally, the machine guns need ammunition as well. So it is easy to calculate how many millions of rounds of ammunition are needed,” said analyst Audrius Bačiulis.

Analysis published by US analysts , suggesting that NATO should step up the military security of...

After official announcement of the US plans to quadruple its defence budget for Europe, Lithuania's...

About 67% of the Lithuanian population fully or in part agree on the need to increase defence...