Service prices rise faster in Lithuania than rest of EU

the Lithuania Tribune
aA
The price of services in Lithuania grew more than in any other European Union country last year, increasing over 5%. 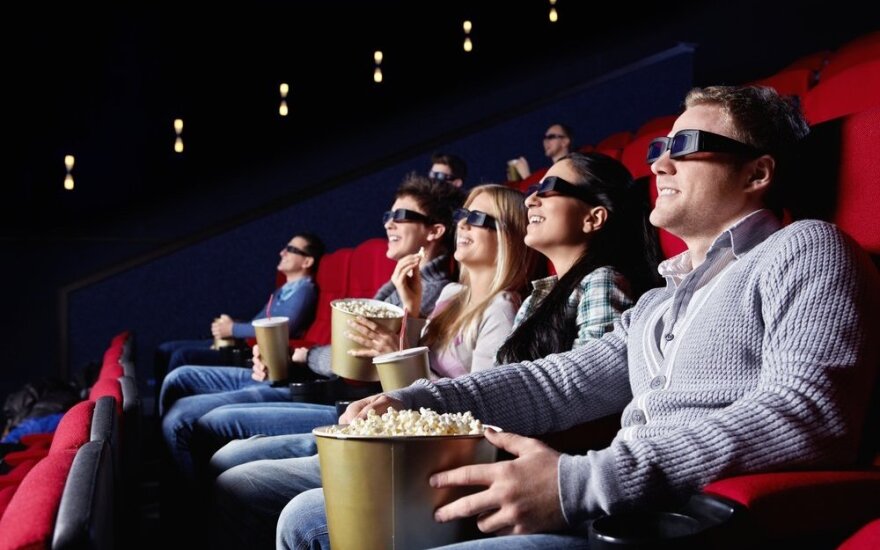 A report by SEB Bank said this had to do with the introduction of the euro in 2015 and growing wages.

In 2014, consumer service prices in Lithuania were equivalent to 44% of the EU average. The gap narrowed somewhat last year, since prices in the EU grew a little over 1% on average.

Services are still noticeably cheaper in Lithuania than in Latvia or Estonia, and average wages are lower. The price of consumer goods, however, is just 20% of the EU average.

How much a night at the movies?

To compare price levels in the Baltic States and the EU, SEB Bank gives an example of cinema tickets. A Friday night at the movies, in cinemas run by the same chain, costs €6 in Vilnius, €6.8 in Riga, €7.3 in Tallinn and €14.5 in Helsinki. In Berlin, where prices are close to the EU average, a cinema ticket costs €10.

"This comparison of prices aligns with official statistics and shows that many services are cheaper in Lithuania than in Latvia or Estonia, even after the euro adoption," SEB Bank said. "In the long run, price levels in Lithuania should approach the EU average, if only due to faster growth of wages and productivity."

SEB Bank explained that the gap between goods in Lithuania and the rest of the EU was smaller because goods are transportable, unlike services.

Moreover, service prices are more attuned to wages, since wages are the biggest factor in the costs of services.

“Over the coming two years, Lithuania's economic growth should exceed the EU's and the average pay will grow more than 5% due to higher employment and minimum wage increases. As a result, service prices will have approached the European level even more by the end of the year,” according to SEB bank.

Unemployment rises in Lithuania as it falls across eurozone

Unemployment increased in Lithuania in December as it fell across the eurozone, according to the...

Instead of strengthening their positions abroad or looking for new markets, small and medium sized...

Lithuania’s economy to ride out global turmoil in 2016

Lithuania's economy will grow by 2.8% in 2015 despite a range of headwinds, driven on by increased...

Indexed pensions may not help Lithuanian pensioners, whose payouts are among Europe's lowest

Even the €8 increase in the average pension will not help pensioners in Lithuania, who receive one...