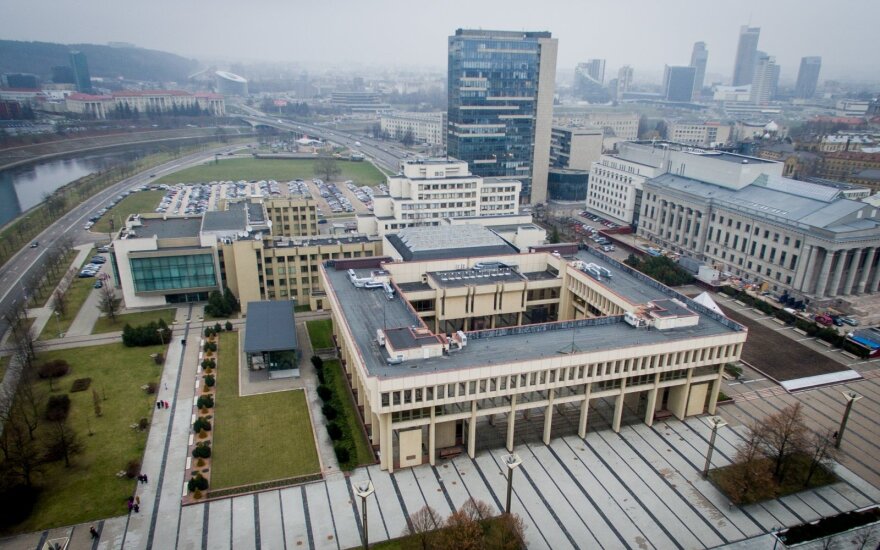 "Upon the assessment of all of the information submitted during the committee's investigation, it should be concluded that the existing regulation does not ensure sufficient legal clarity when evaluating the nature of presented information and therefore should be amended, and the manipulation of classified reports based on criminal intelligence information is the clear consequence of this lack of clarity," the conclusions, unanimously backed by the committee on Wednesday, read.

Last September, the Seimas of Lithuania ordered the committee to carry out a parliamentary investigation as to whether information collected during criminal intelligence probes was properly managed.

Committee chairman Julius Sabatauskas told journalists on Wednesday that the committee had proposed setting up a special working group to create amendments to the Law on Criminal Intelligence and other legislation.

According to Sabatauskas, the committee concluded that information collected during criminal intelligence activities, if no pre-trial investigation is launched, should be further used only for the prevention of crimes.

"The collected information should not be abused. We see cases of manipulation when one collects information and then leverages it. That leverage, in our opinion, might be considered a violation of the law or even amount to criminal activity," Sabatauskas said.

The investigation was initiated after Lithuanian President Dalia Grybauskaitė demanded that several vice-ministers be dismissed and also refused to appoint Vice-Speaker of the Seimas Vydas Gedvilas as minister of education and science, citing secret intelligence reports.

Lithuanian parliament committee to probe use of intelligence data

The Lithuanian Seimas ' Committee on Legal Affairs will carry out a probe into the use of criminal...