Šemeta on fighting corruption in Ukraine: businesses previously had nowhere to turn

(1)
Algirdas Šemeta, Lithuania's former European commissioner and finance minister who has been appointed as Ukraine's new anti-corruption ombudsman, says that Ukrainian entrepreneurs had no tools to fight corruption until now. 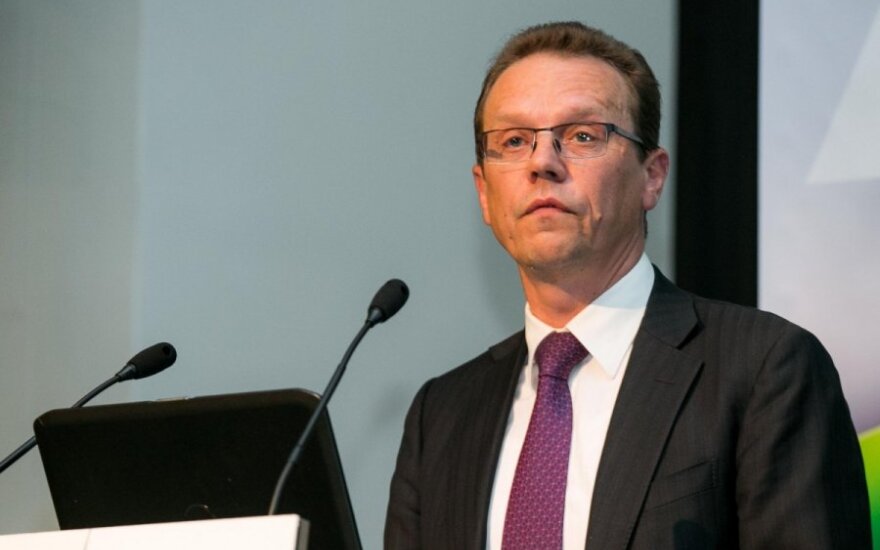 In his words, the new ombudsman institution will provide more opportunities for businesses to defend their interests against corruption.

"The institution is very important because until now businesses had virtually nowhere to turn in case of dishonest treatment or corruption problems. The only way was going to court, but court proceedings take a long time and cost a lot of money, therefore, businesses were in a deadlock when they could not properly state their interests," Šemeta told BNS on Thursday.

In his words, the new institution, which will be called the Business Ombudsman's Service, will be handling complaints and provide recommendations on improper cases of lobbying, also propose systematic changes to eliminate causes of corruption.

The new institution was envisaged in a memorandum signed by the Ukrainian government, international financial institutions that provide aid to Ukraine and five business organizations in May.

Šemeta should hold the post for at least two years.