BNS
aA
Lithuania's parliament will consider the proposal to raise fines for offenses and link the sizes of the fines with the size of the damage, gains by offenders or the size of bribes in criminal investigations. 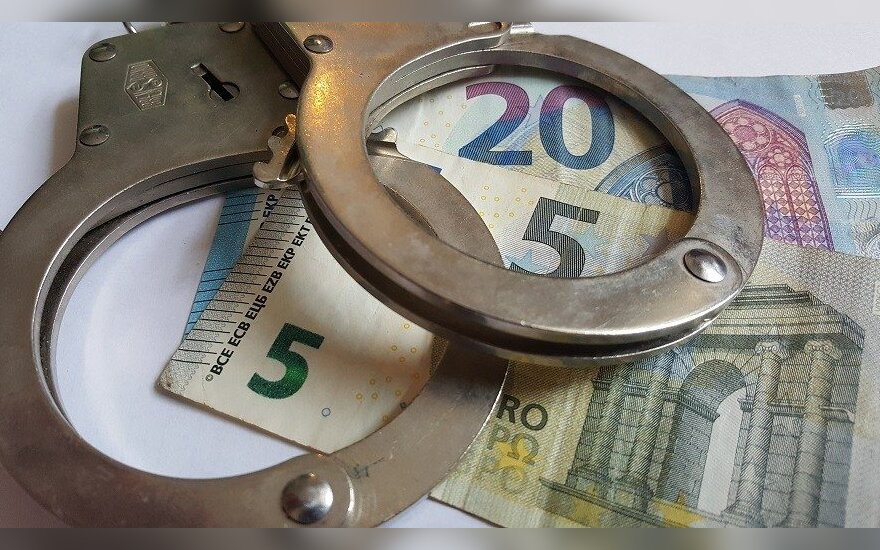 On Thursday, the parliament unanimously supported relevant amendments to the Criminal Code initiated by President Dalia Grybauskaitė. The bill will now go to parliamentary committees.

Presidential adviser Rasa Svetikaitė said in her presentation of the amendments that small fines could serve as an obstacle on Lithuania's road to the Organization for Economic Cooperation and Development (OECD), adding that "the problem of inadequate fines may become a tendency."

"Officials of OECD, which places a special focus on transparency and counter-corruption efforts, stated that Lithuania failed to ensure adequate fines for corruption. Impunity of corruption may become a serious obstacle for membership in the organization, if the changes are not made before the next evaluation of Lithuania scheduled for this December," said Svetikaitė.

Also, changes to the Criminal Code should envisage that fines for corruption offenses should not be lower than the material damage caused by the culprit or the material gain sought by the person.

The President's Office behind the amendments suggests that the theoretical possibility envisaged in the penal law to impose the lowest fine had become a rule in reality. According to the President's Office, the sizes of fines imposed by courts "in many cases are closer to the minimum fine and often below the average fine for certain criminal deeds."

"The 2015 -2017 statistics of judicial practice shows that an average fine for a grave corruption offense is under 5,000 euros, which makes merely 9 percent of the possible maximum. In the first six months of this year alone, the average fine for grave corruption offenses is even smaller at 3,300 euros, i.e., 6 percent of the possible maximum. The problem of inadequate fines has become a problem," said the presidential adviser.

Lithuania's parliament on Thursday intends to approve the president's bill of raising fines for...