BNS EN
aA
Lithuania's parliament is opening discussions into the updated National Security Strategy, a document that was last revised in 2012. 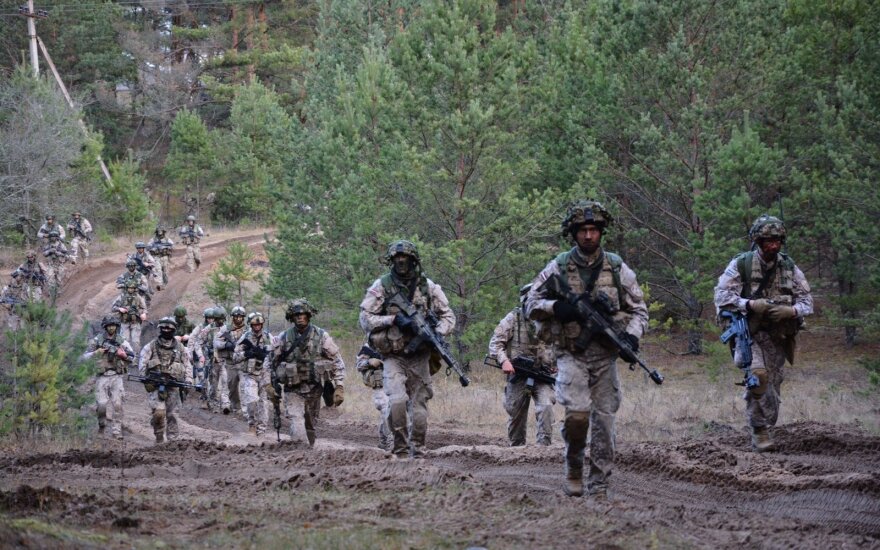 "Back when we wrote the strategy in 2012 – a long time before the Crimea annexation – it was in the spirit of the time. However, now that we have clear aggression from Russia today, the strategy better answers the actual situation," Juknevičienė told BNS in comment of the document.

After starting discussions into the issue, the National Security and Defense Committee has asked for the society's proposals and remarks about the draft.

According to the document, the Lithuanian security environment is particularly affected by "the actions of the Russian Federation that violate the international standards and destroy the security architecture in Europe based on rules."

"Aggression against neighboring countries, annexation of Crimea, pile-up of modern Russian equipment close to borders of Lithuania and other countries, large-scale assault exercises, preparation to use military, economic, energy, information and other civilian instruments simultaneously against neighboring countries, ability to take advantage of domestic problems of countries in Russia's neighborhood, as well as readiness to use nuclear weapons against countries that do not have the weapon is challenge to the security of Lithuania and the rest of the Euro-Atlantic community," reads the draft strategy.

A general reserve of national defence should be prepared in Lithuania's education institutions,...