Seimas speaker thanks Latvia for brotherhood 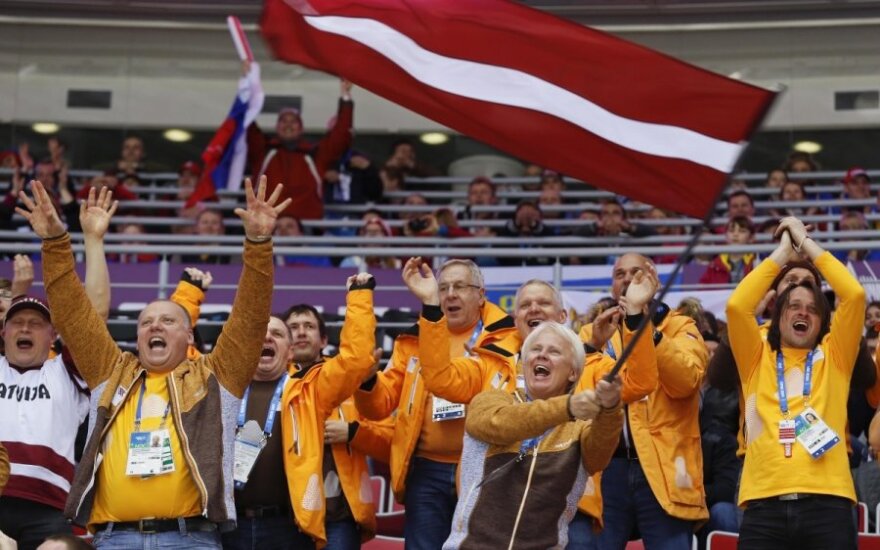 She noted that the historic experience has drawn the two nations closer on a number of times, i.e., in the development of independence, loss and later regaining of freedom, the parliament's Public Relations Division said.

"The Baltic Unity Day has become a beautiful symbol of community and unity. It inspires us to foster our Baltic roots, brings together the Lithuanian and Latvian historians, scientists, artists and communities of cities and towns for various projects, encourage merger of various cultural areas. I want to sincerely thank everyone who contribute to the creation and fostering of the relations our nations share," the parliamentary speaker told the participants.

The Baltic Unity Day is linked with the Battle of Saulė, when the Baltic tribes united and defeated the Livonian Brothers of the Sword in 1236.
Lithuania and Latvia celebrate the Baltic Unity Day for the 13th time already. This year's event was organized by the municipality of Latvia's town of Rucava, Lithuania's Foreign Ministry, the Lithuanian Embassy to Latvia and the Latvian Foreign Ministry.