Seimas speaker pledges to include name-spelling issue into fall agenda

BNS
aA
Speaker of the Lithuanian Seimas Viktoras Pranckietis has pledged to include bills on the spelling of non-Lithuanian names in personal documents using Latin-based characters in the parliament's fall agenda. 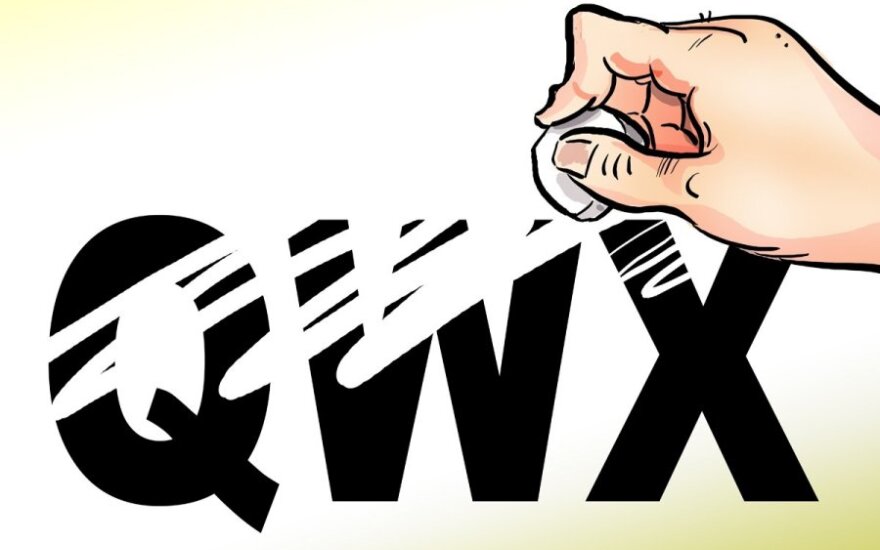 "We will put them on the fall agenda," he told the Znad Wilii radio station on Friday morning. "We need a result, whatever it is. Not procrastination, but an end to this processes is necessary."

Now in Lithuania, legal acts state that the first and last names of Lithuanian citizens should be spelled in Lithuanian letters in identification documents.

The parliament is discussing several alternative bills on the spelling of names in documents. Under one of the bills, non-Lithuanian names of Lithuanian citizens would be spelled on the main page of the passport, if the applicant submits a source to validate the non-Lithuanian form of the name. This would be a possibility for Lithuanians who assume the last name of their foreign spouse after marriage.

Under the second bill, the first and last names would be entered on an additional page of passports or the reverse side of the identity card.

The Lithuanian government is in favor of the first bill.

Poles living in Lithuania and their supporters in Warsaw want the original spelling of names. The spelling is also important for Lithuanian females married to foreigners and their children.

Critics, however, says such a change would undermine the constitutional status of the Lithuanian language.

A Lithuanian living in Alaska won the surname with "w" (1)

On July 25th 2018 The Vilnius District Court passed yet another verdict on the original spelling...

The Lithuanian-Polish Parliamentary Assembly, which has been effectively non-functioning for nine...

Lithuania's Parliamentary Speaker Viktoras Pranckietis stated on Monday he saw efforts at the...