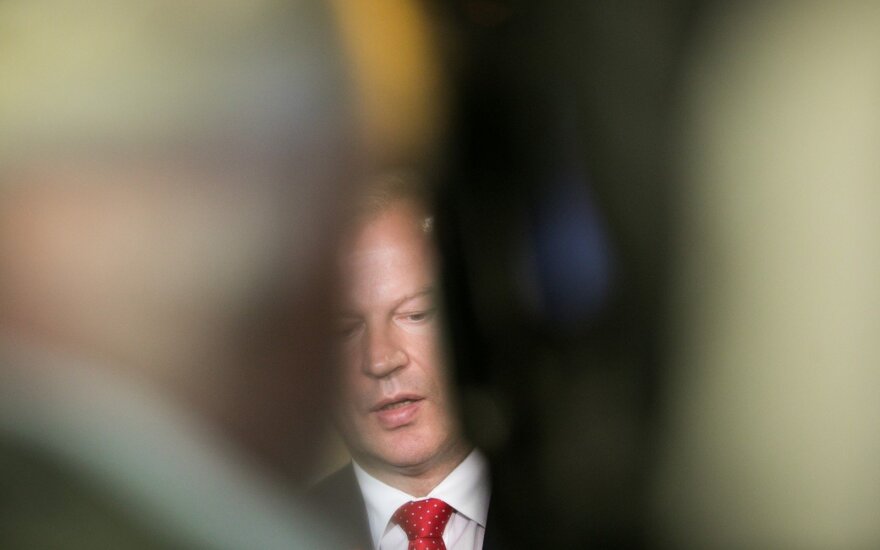 "There could be more (impeachments)," Pranckietis told Žinių Radijas news radio in an interview on Wednesday morning, noting that the impeachment matters could take a significant part of the time.

Asked whether he had in mind Social Democratic MP Artūras Skardžius, the speaker said he was still unwilling "to have anyone in mind until there are results."

"But I am speaking about this and everyone knows anything could happen," he added.

Skardzius' operations and possible conflicts of interests in the energy sector are subject to a probe by the parliament's Anti-Corruption Commission.

During the last spring session, the parliament opened impeachment proceedings against Bastys of the ruling Social Democratic Party and Kęstutis Pūkas who won his mandate with the Order and Justice Party. The Seimas has turned to the Constitutional Court with a request to establish whether their actions were in compliance with the country's Organic Law.

The parliament has endorsed conclusions by a special commission that Bastys had violated his oath, concealed his ties with former KGB agent Piotr Voyeiko and organized unannounced meetings between Rosatom representatives with heads of Lithuania's state institutions. Bastys has dismissed the accusations as ungrounded.

The Constitutional Court has also opened hearings into the impeachment case against Pūkas charged with sexual assault. The MP denies the charges, dismissing the impeachment commission's operations as impartial and biased.

12 Lithuanian MPs failed to apply for access to classified info

Thirteen Lithuanian parliamentarians have not applied for permits to work with classified information,...