BNS EN
Lithuania's Parliamentary Speaker Viktoras Pranckietis has expressed hope for the Constitutional Court to revise its doctrine and to allow broader dual citizenship possibilities by law rather than amendment of the country's Organic Law. 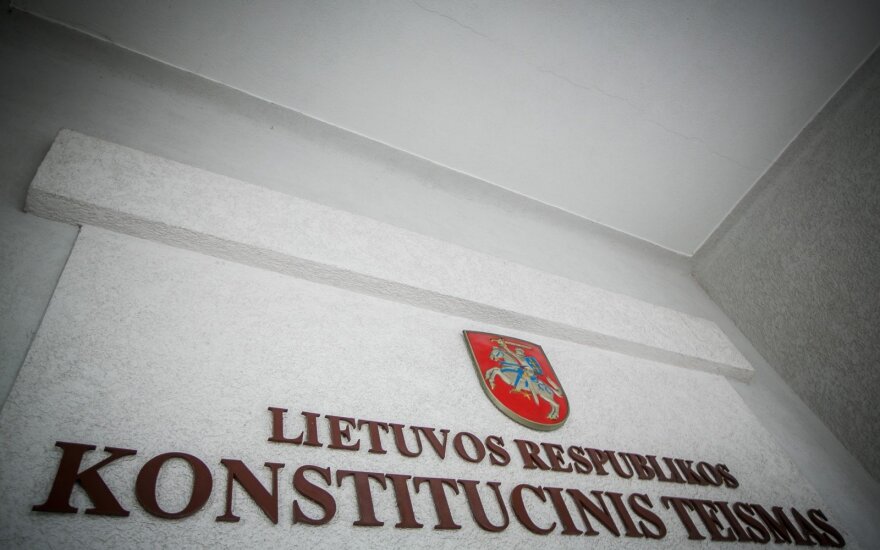 "I believe there will be an address to the Constitutional Court, the doctrine may form differently under different conditions, it may also be different from 2003 or 2004 due to changes in the environment, judges changed and the interpretation may have also changed along with the stance on the Constitution – many things depend on the attitude, too," Pranckietis told Žinių Radijas news radio on Wednesday.

The parliamentary speaker said the possibility for a broader circle of Lithuanian citizens to have two passports was one of the ways of curbing emigration.

The draft amendments to the Law on Citizenship, which were signed by 114 members of the parliament, would allow people who left the country after Mar. 11, 1990 and acquired citizenship of any other EU or NATO member state to preserve their Lithuanian citizenship.

Related articles
PM - by communicating with the other party leaders, new political tradition is created
PM, president differ on initiative to broaden dual citizenship by law

Lithuanian President Dalia Grybauskaitė on Wednesday called on members of the Seimas to respect the...